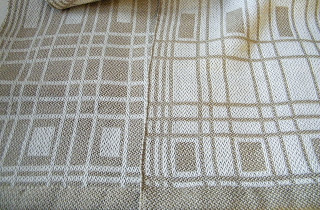 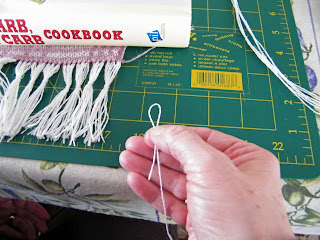 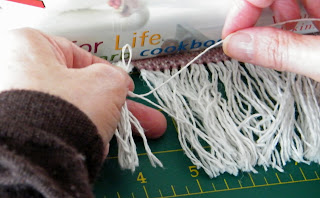 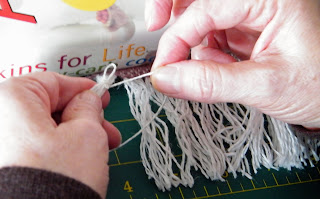 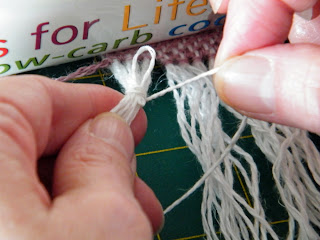 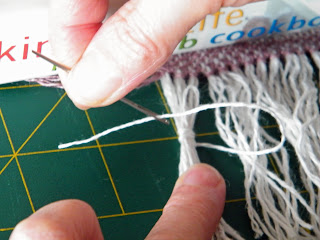 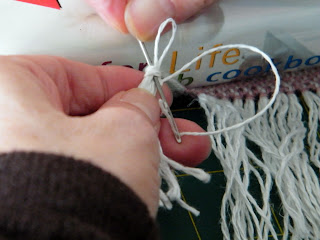 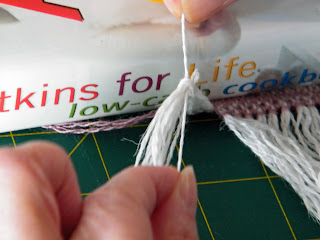 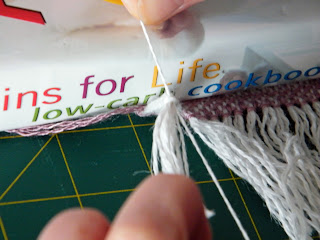 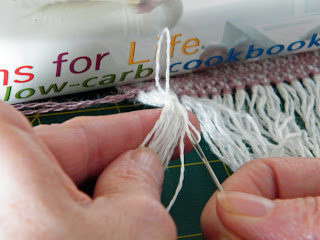 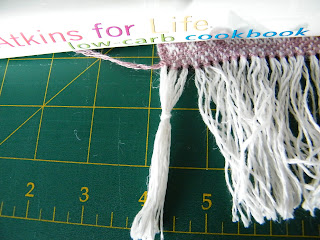 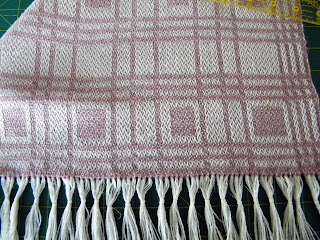 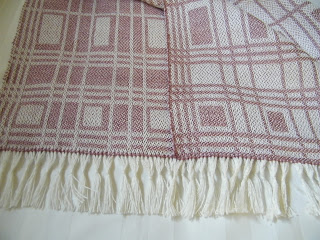 Thank you for the great tutorial!

Thanks for showing that, it was a very creative solution and the result looks great!