I’m almost finished the second scarf that I plan to gift to my hostesses while we visit in March.  I’m weaving the same 12 shaft Fancy Twill pattern as the first scarf, but I’ve changed the weft from tencel to soy silk and the colour from burgundy to bronze. 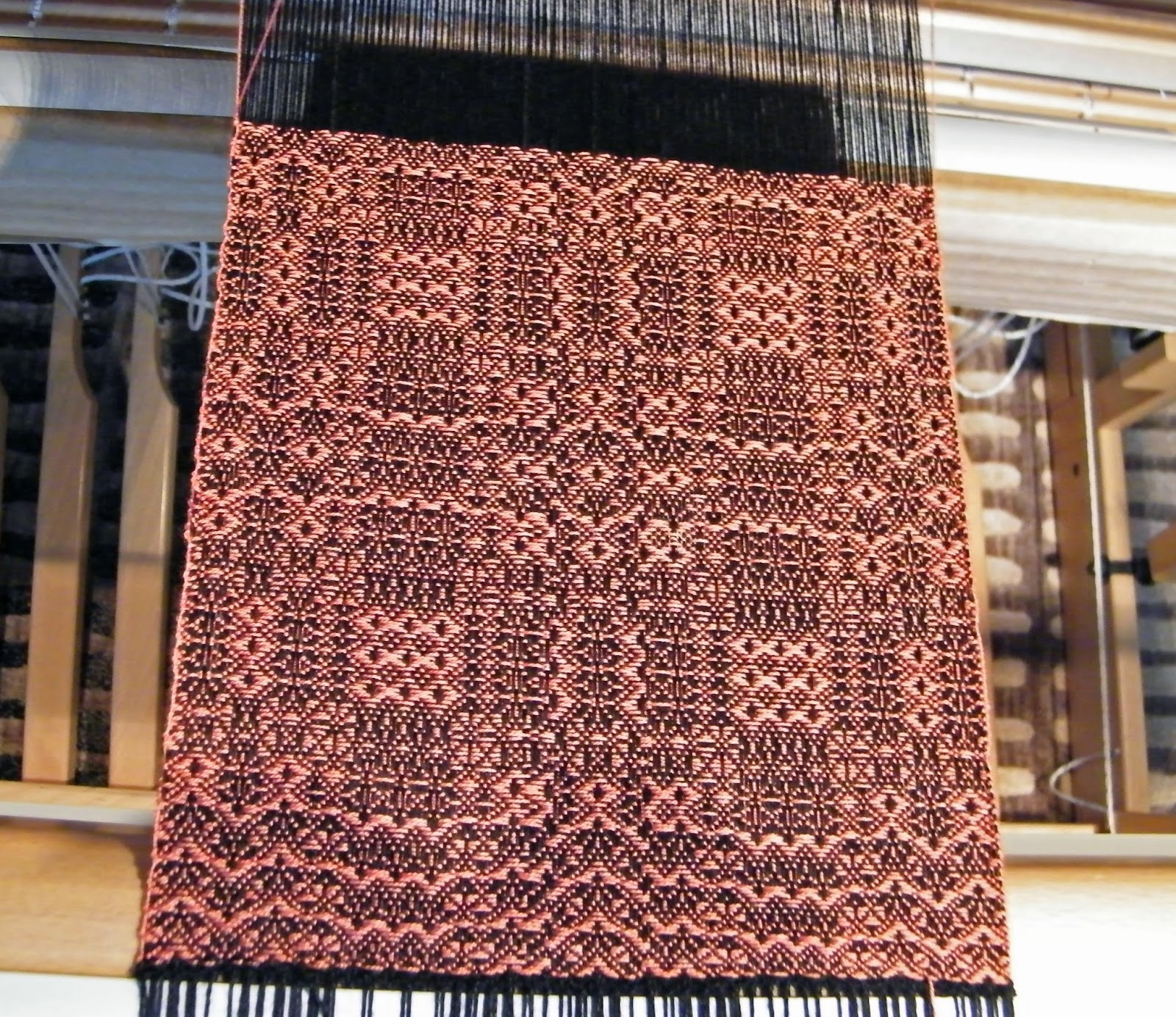 I’ve tried a different hem treatment on these scarves.  Usually I hemstitch with the weft that I weave the body of the scarves with.  But, I must admit that sometimes I’m not happy with the overall look of the stitches, even though I usually pick up very small increments.  This time I’ve use the same colour as the warp to start.  I wove 2 picks in black and then hemstitched over two dents ~ 4 threads.  Then I started the pattern weft colour, on the first pick I carried the black thread also.  Pretty nice I think! 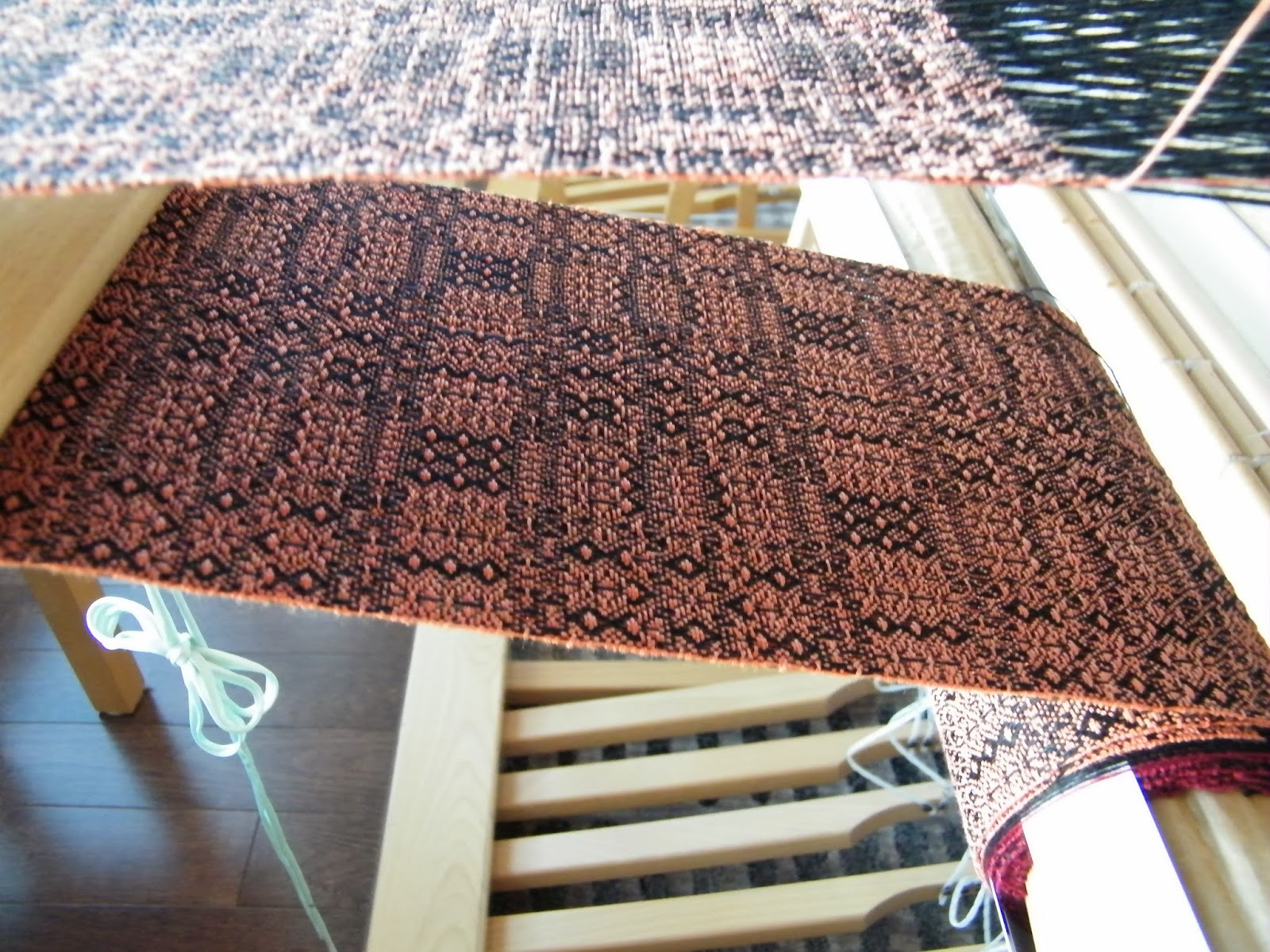 The scarf has a slightly different look on the underside where the black warp is more predominant. 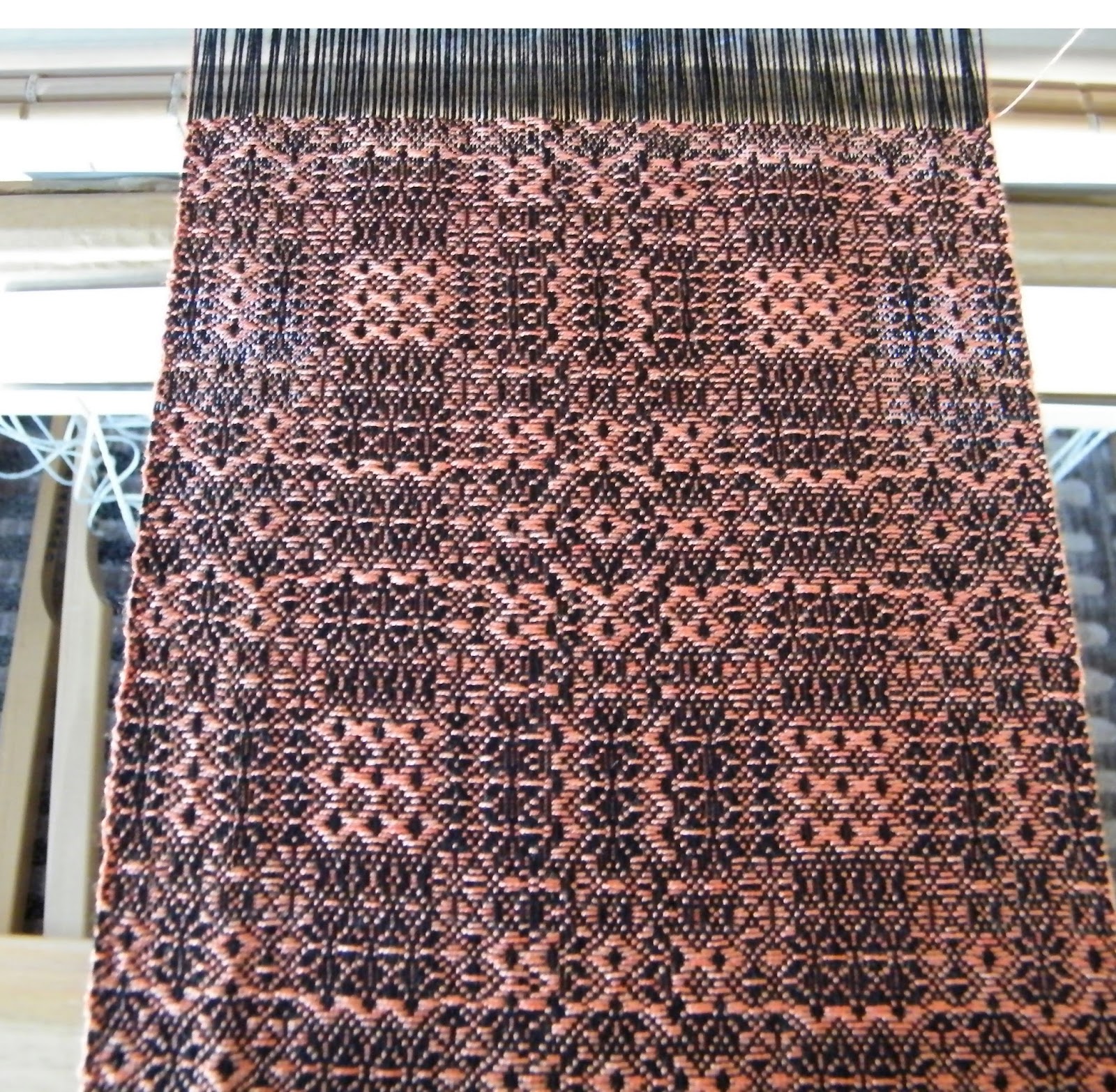 This is the first time I’ve woven with soy silk and I must say it’s behaving very well so far.  This soy silk was hand dyed and has a very slight colour shift which adds some additional colour interest. 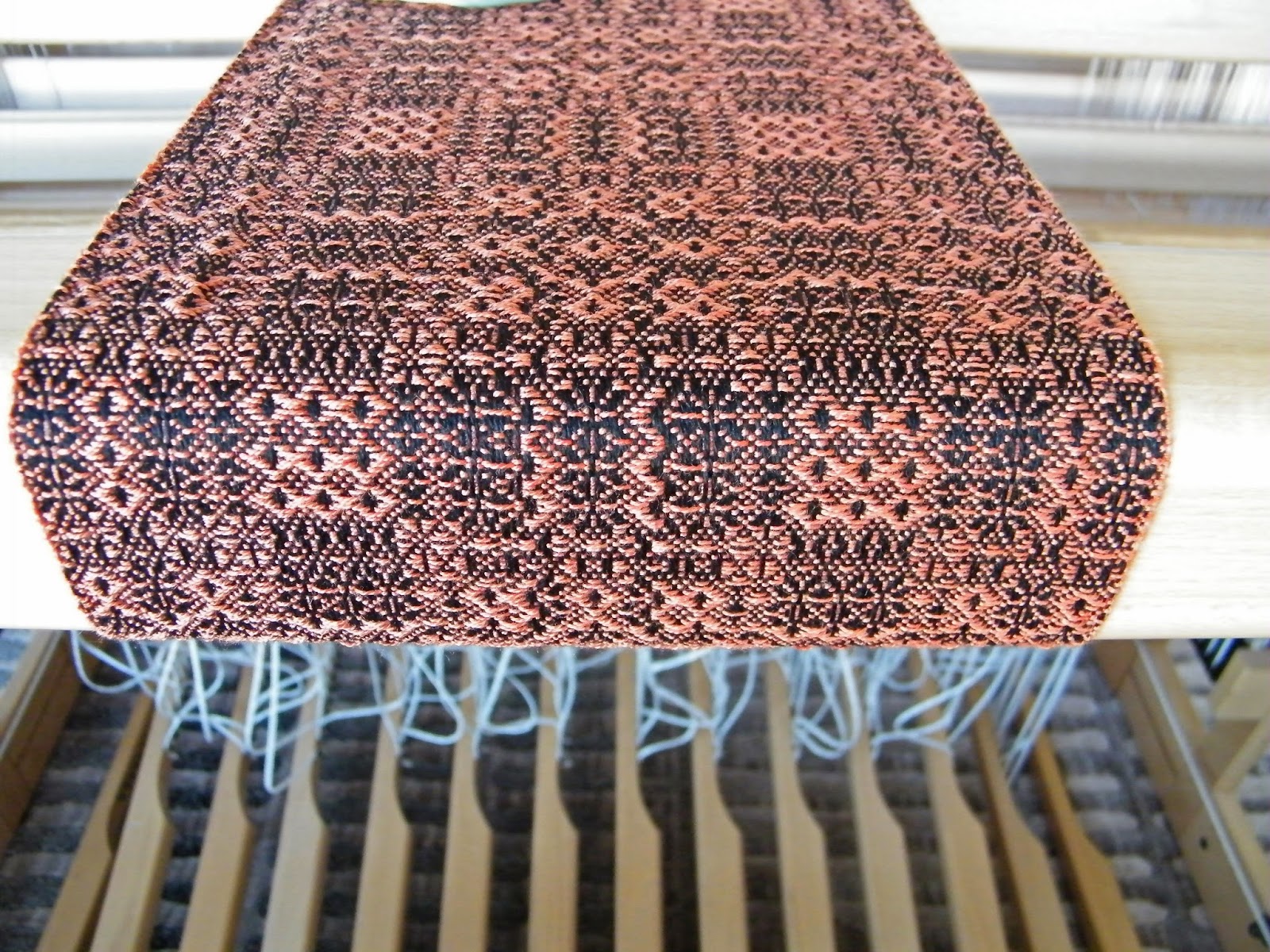 I have noticed that the soy silk is not as lustrous as tencel, but I’m hoping that pressing will bring up more sheen. 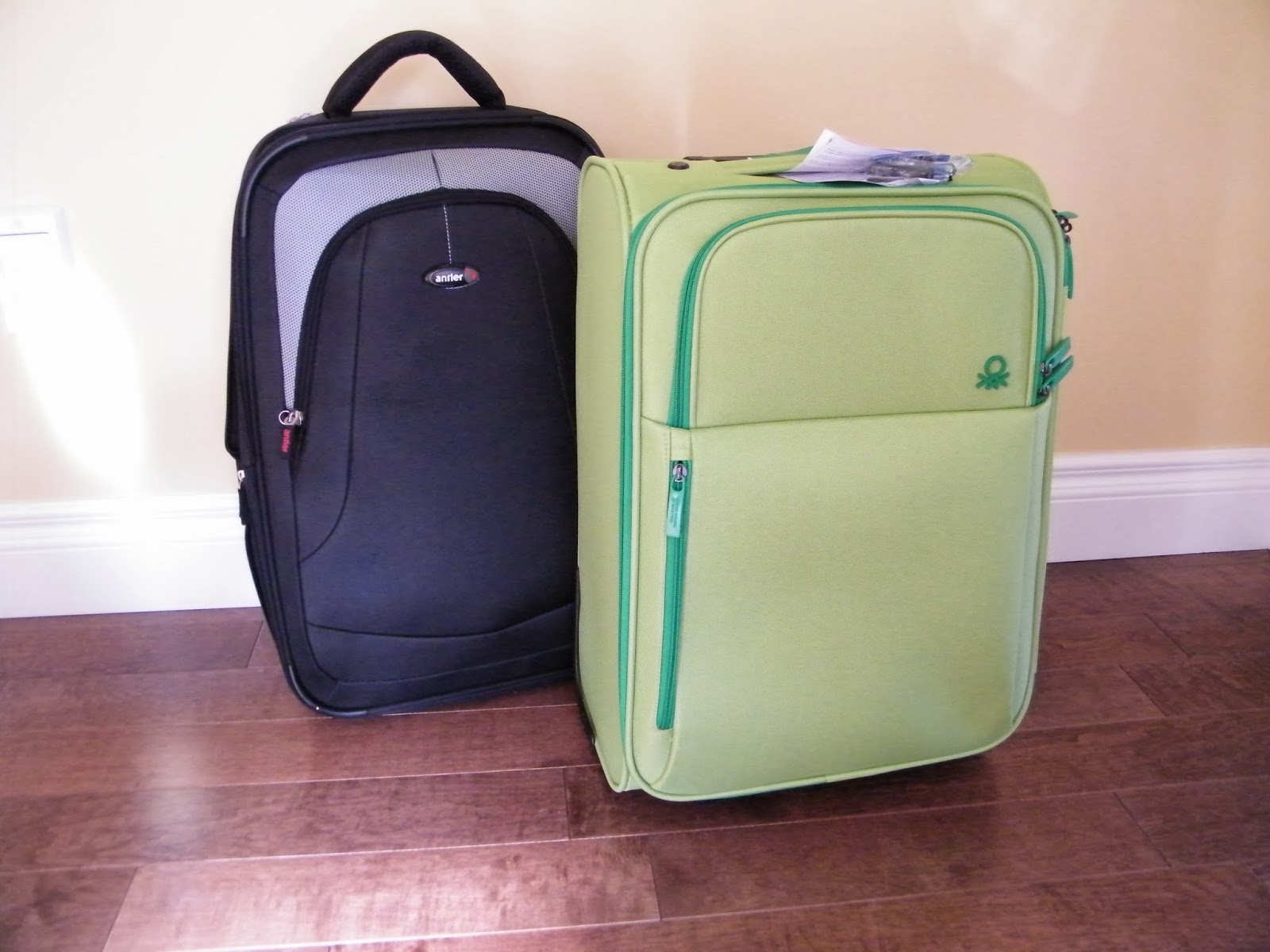 My husband and I have taken the big plunge and have decided to travel for a full month to and the with only carry-on luggage!  Needless to say this has been causing me some angst as I’m admittedly a bit of a high  maintenance kinda’ gal!  We searched the internet and found our carry-on bags and they weigh under 4 1/2 pounds each, the lightest  with wheels we've found.


I also found a great video Packing Light and I did a trial pack using this method.  Amazingly, I was able to get 2 pairs of Capri’s, a pair of trousers, 9 tops, a bathing suit, 2 pair of sandals, a jacket, undies and my travel appliances into a 21 inch wheeled carry-on.  The whole shebang ended up weighing 12.7 pounds!  Admittedly I’m a small gal, but I tried it out for my husband who’s over 6 feet and he had space to spare!  I still have some trepidation but I'm feeling really good about it so far!
Posted by Lynnette at 11:31 AM 3 comments: 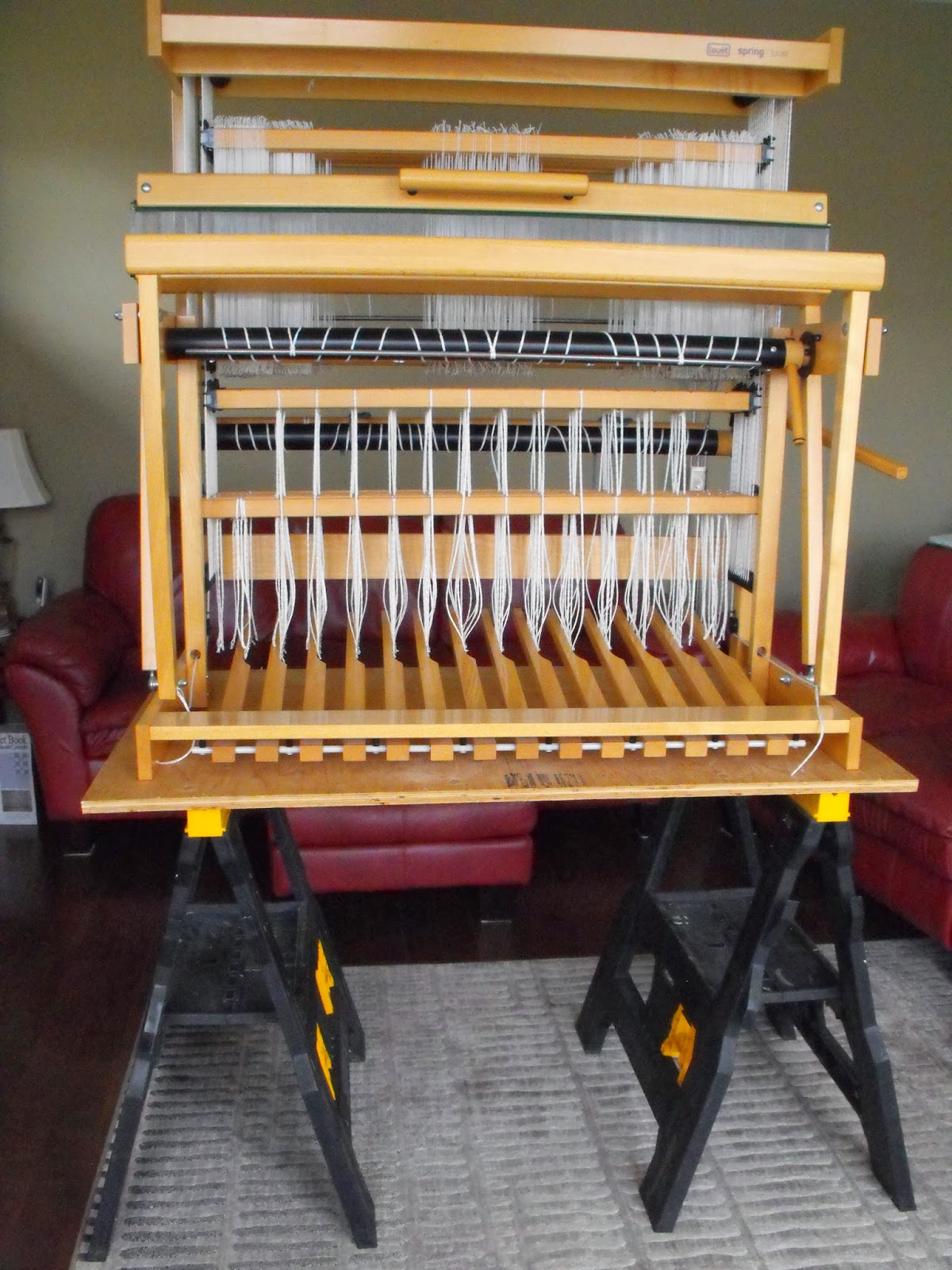 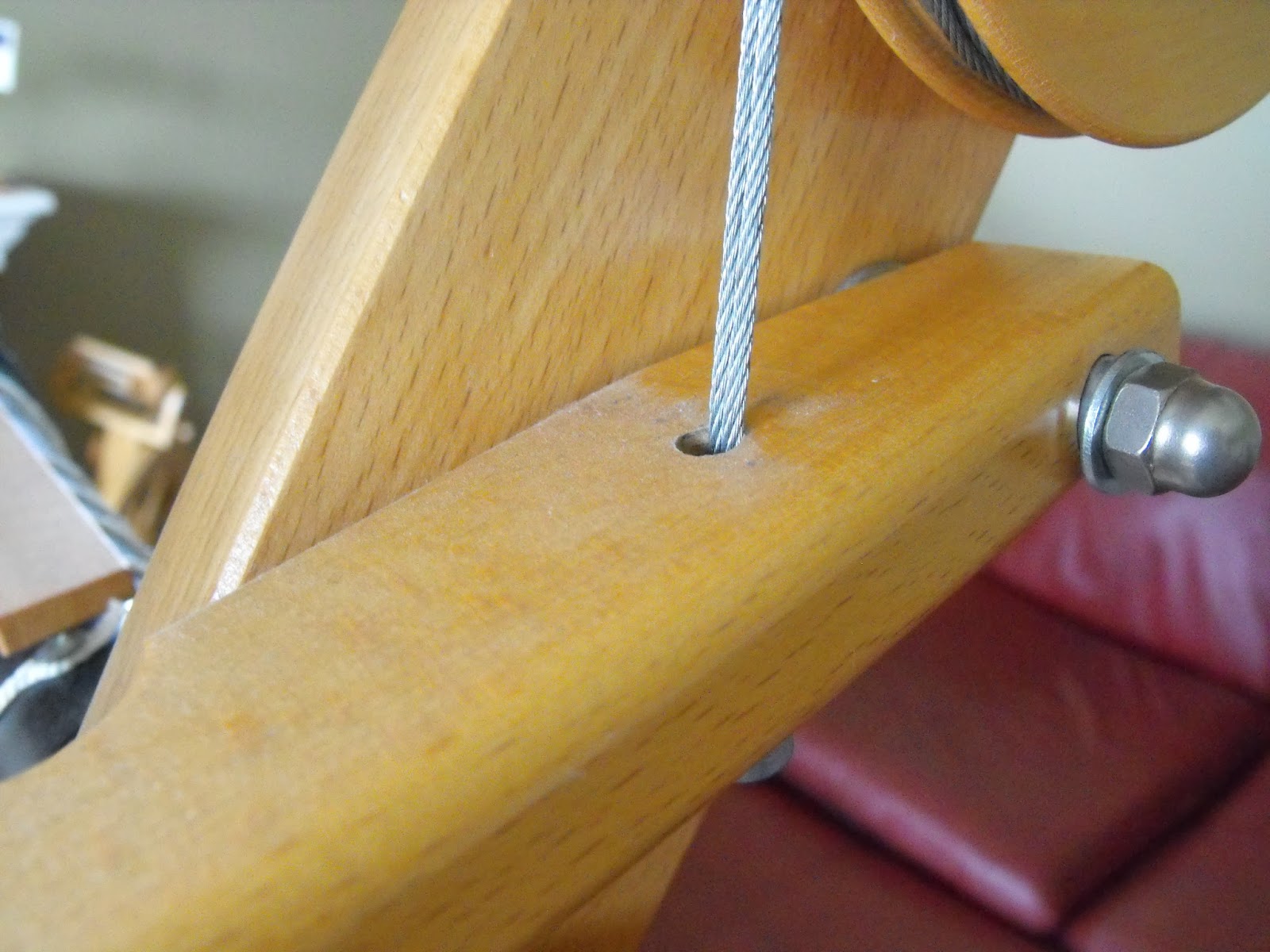 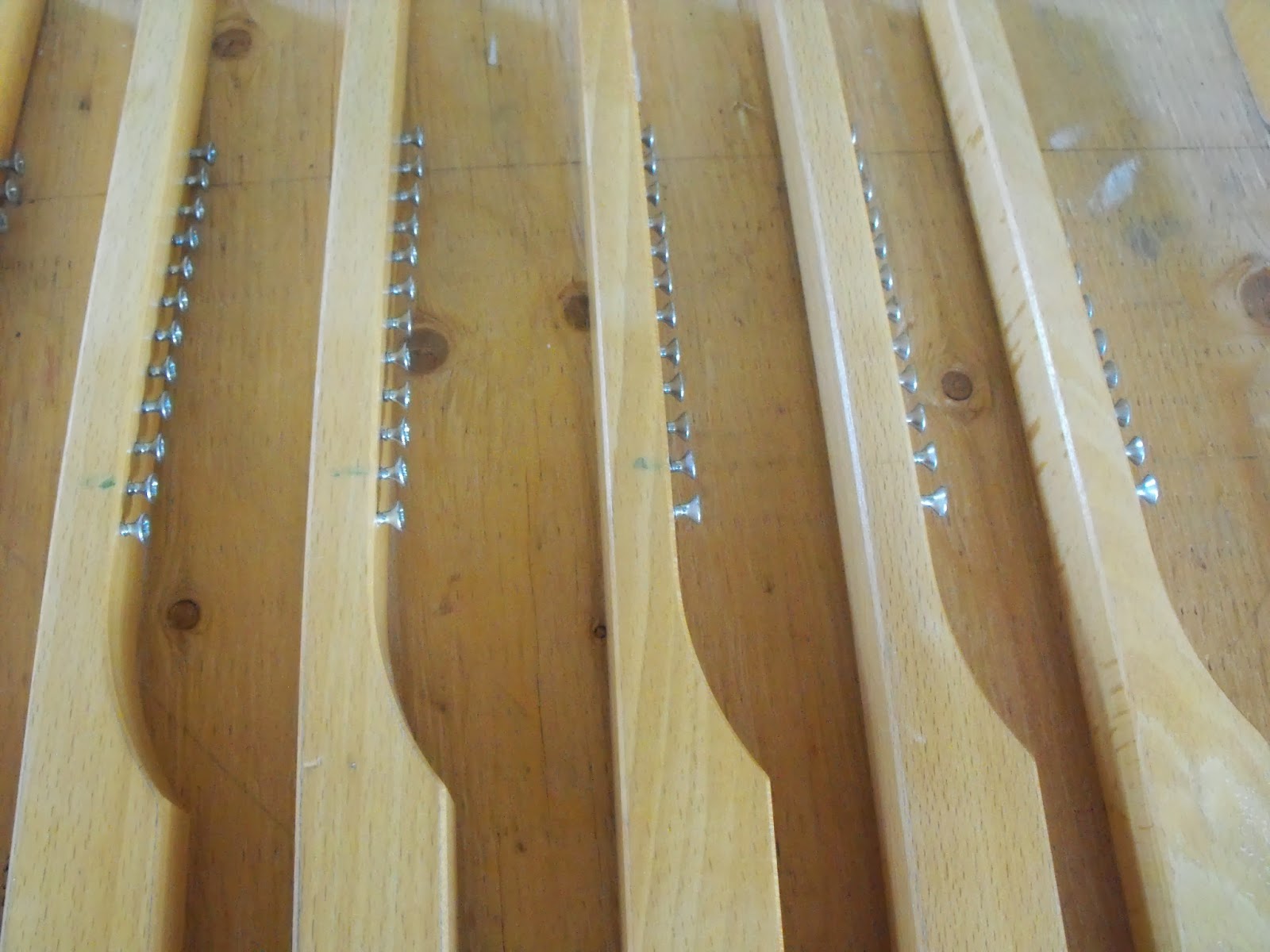 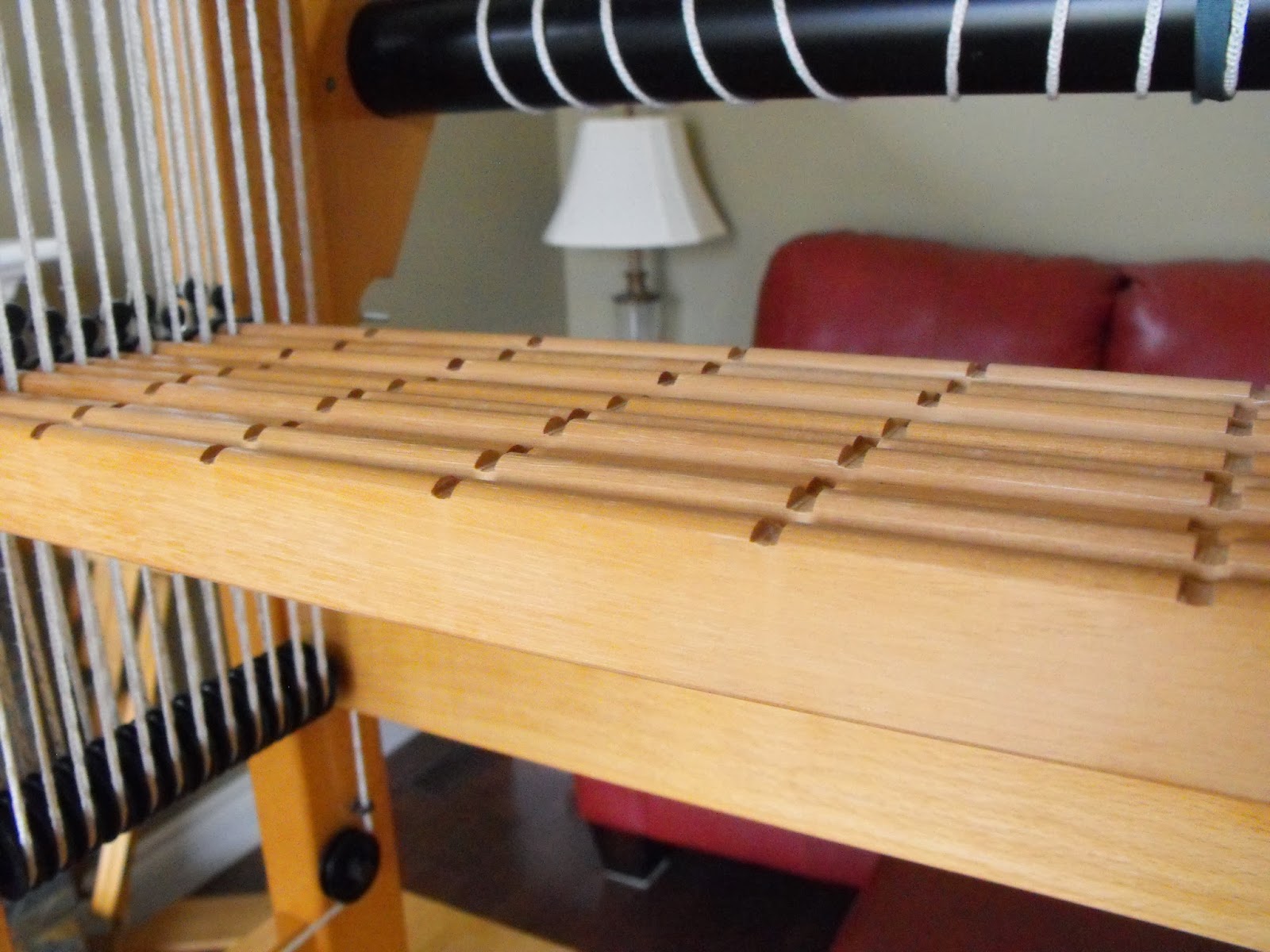 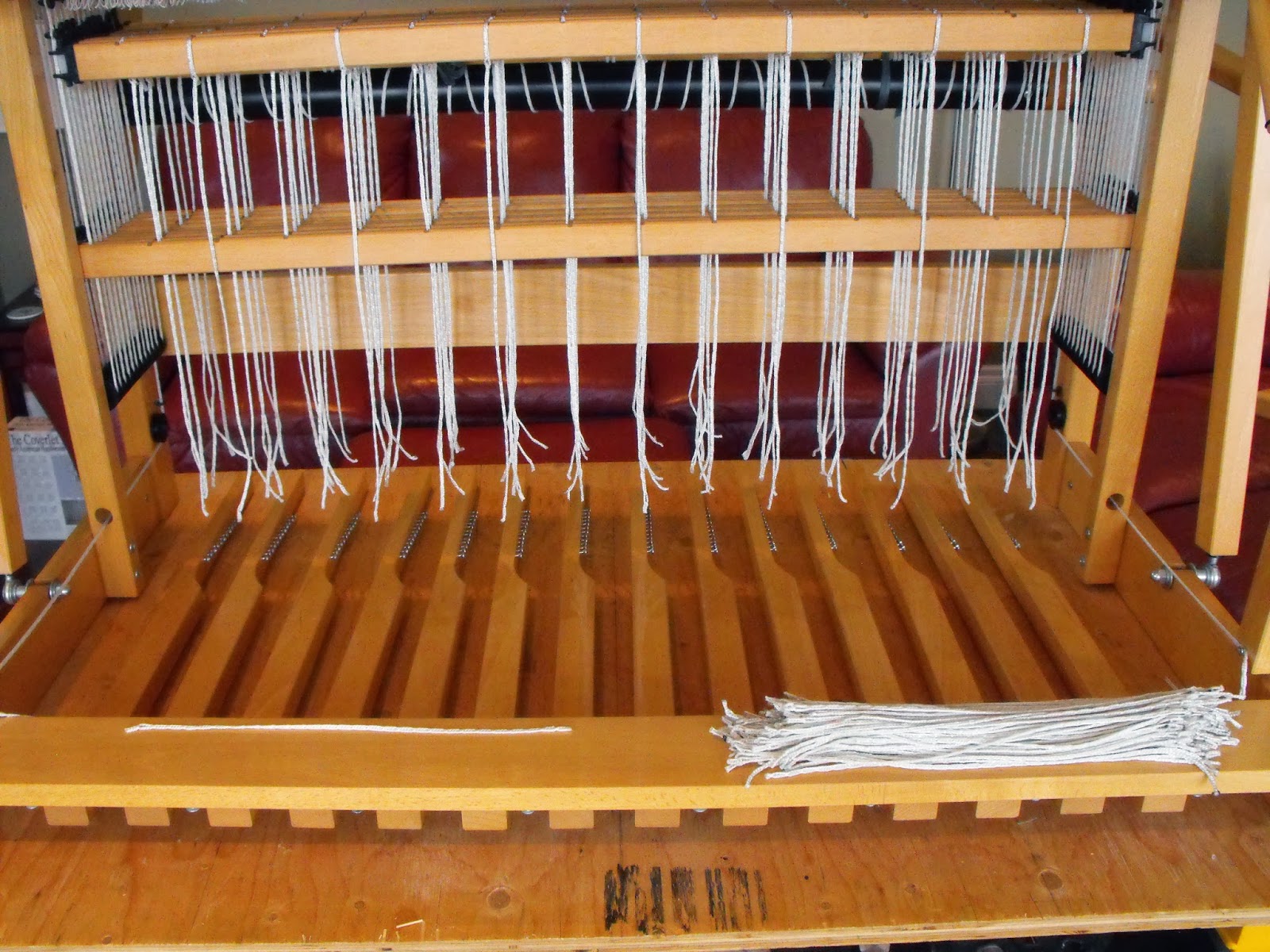 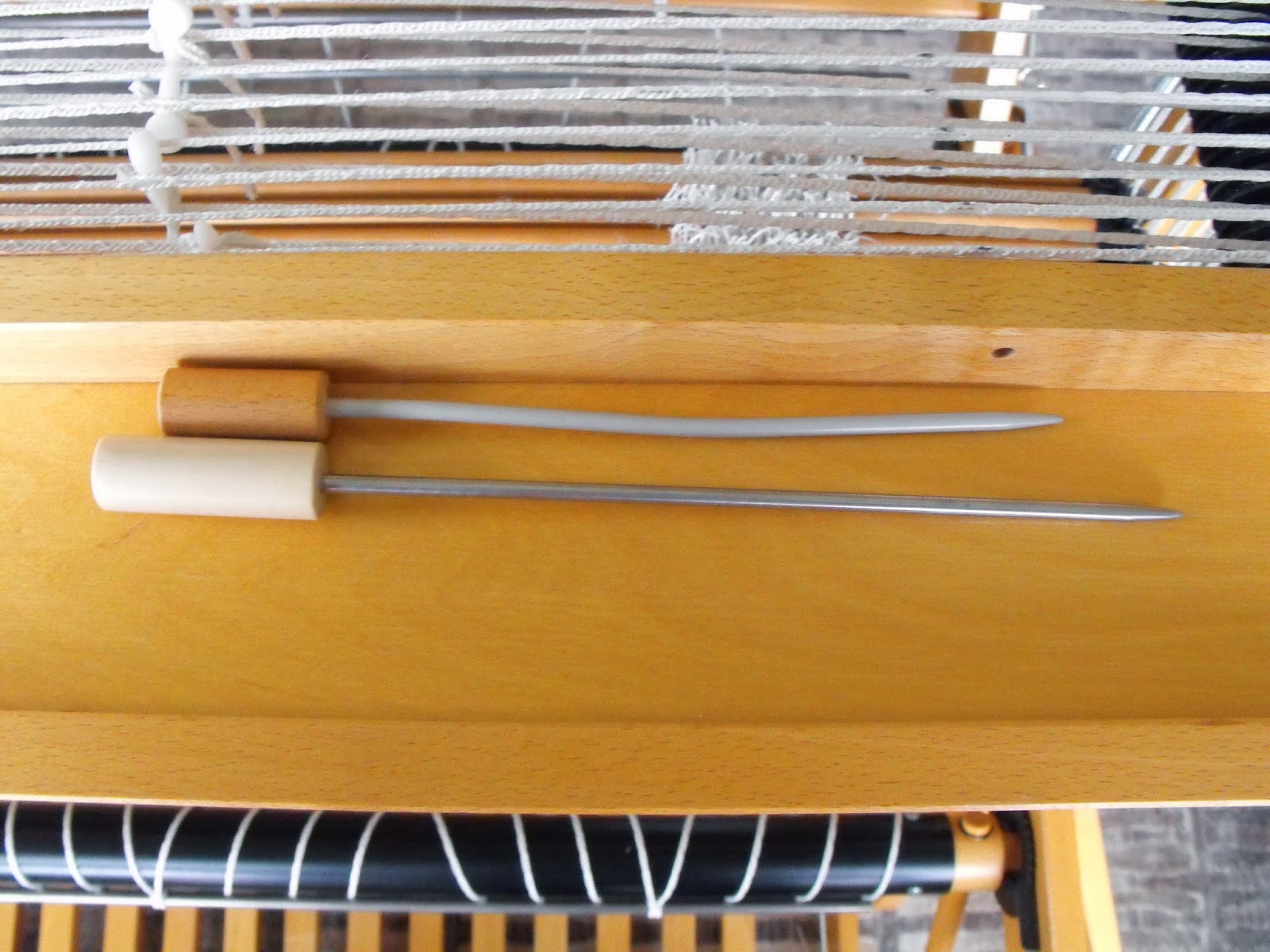 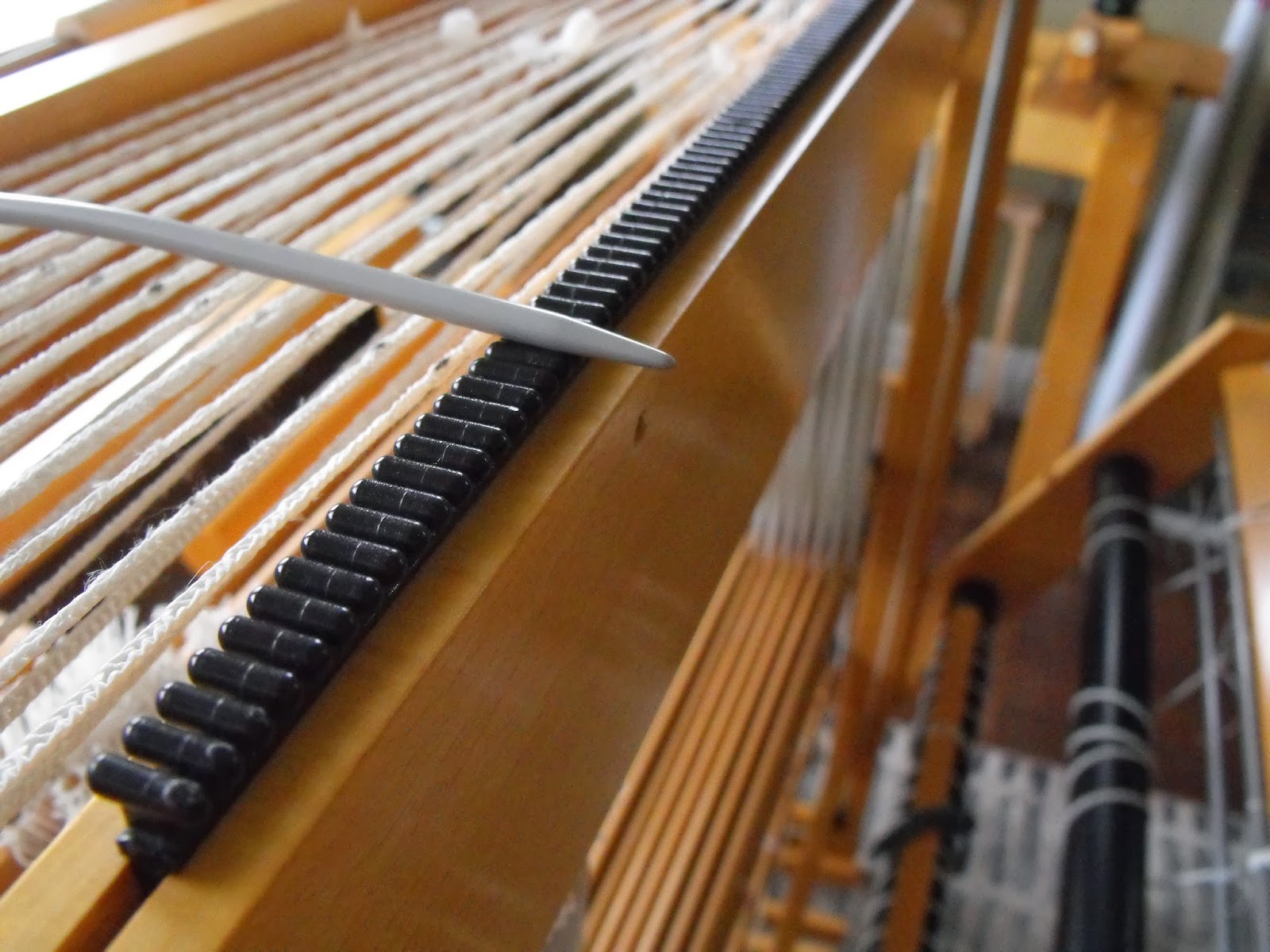 So now the loom is clean and reset for the New Year.  I can’t wait to start a new project.
Posted by Ngaire at 11:44 AM No comments: