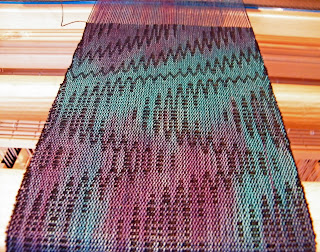 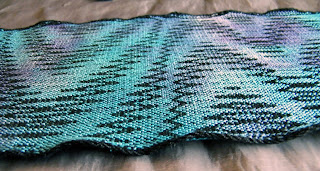 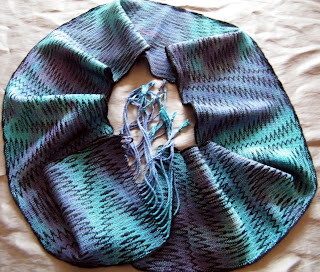 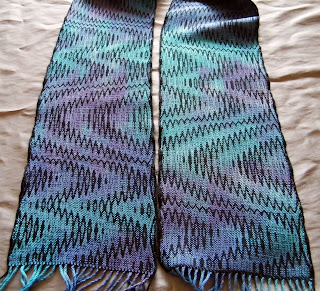 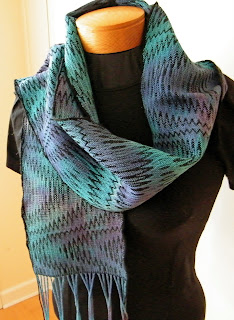 This is beautiful. Just what I have been looking for🤗.
Where can I find this pattern?
Jan