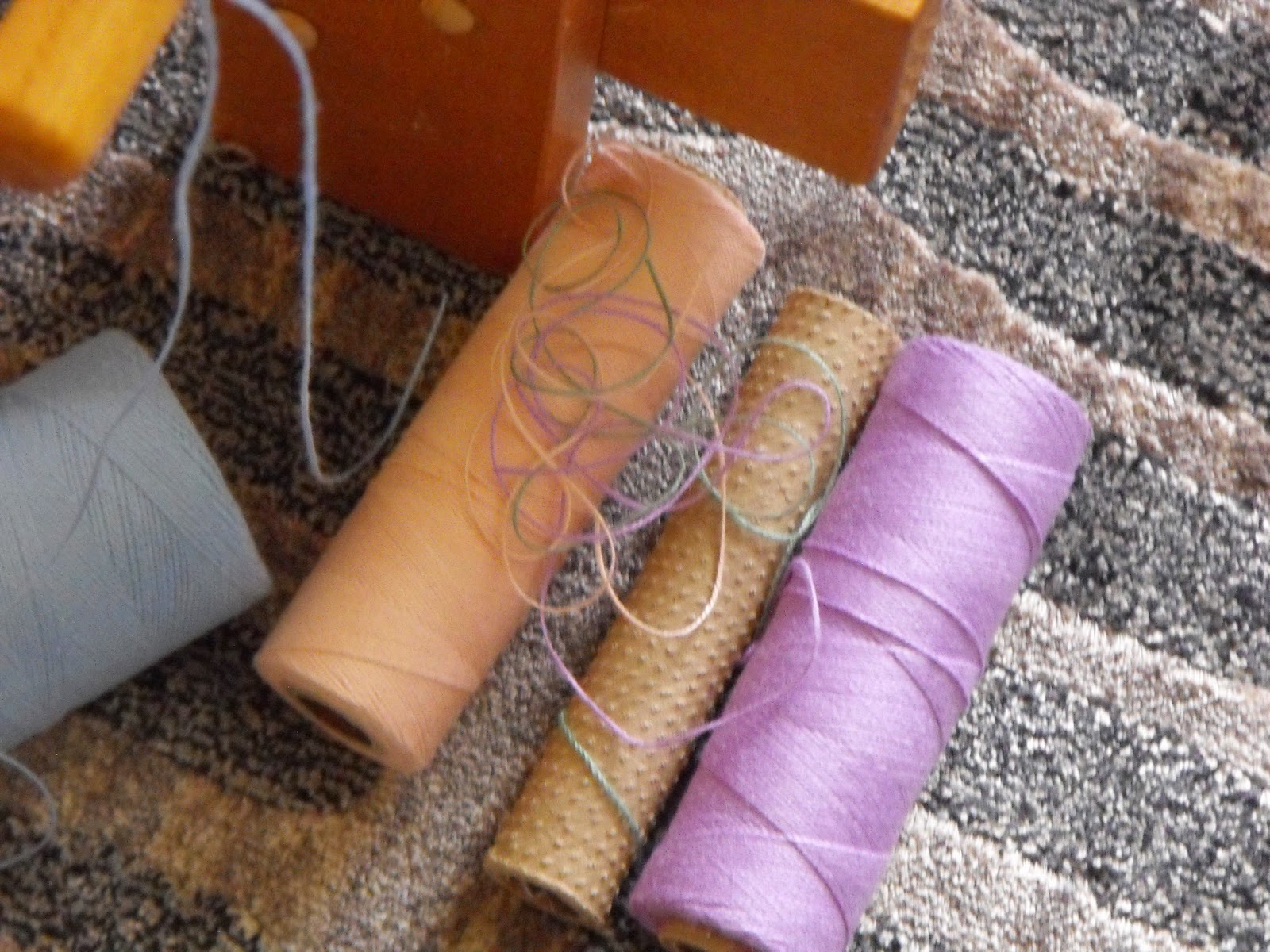 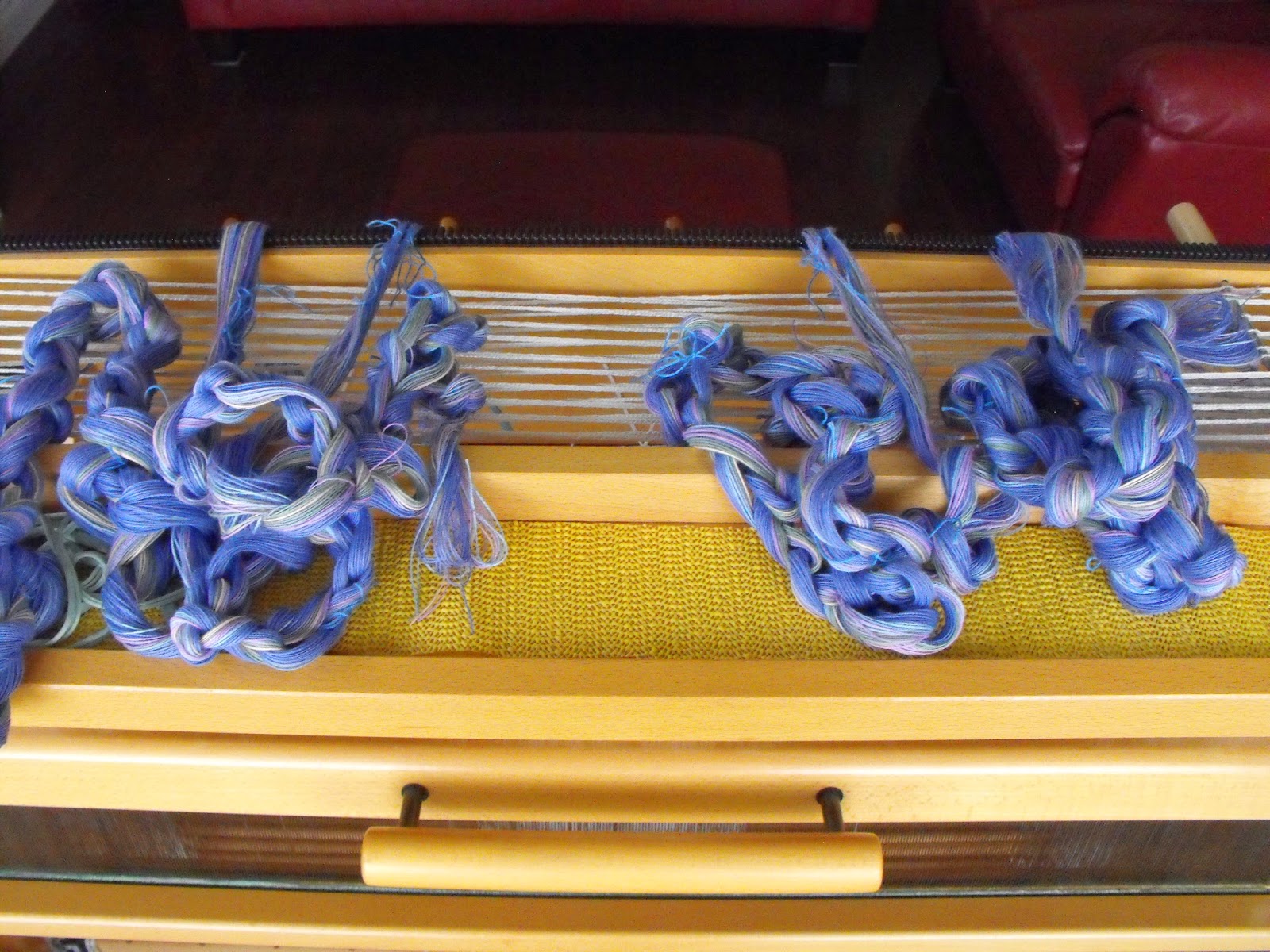 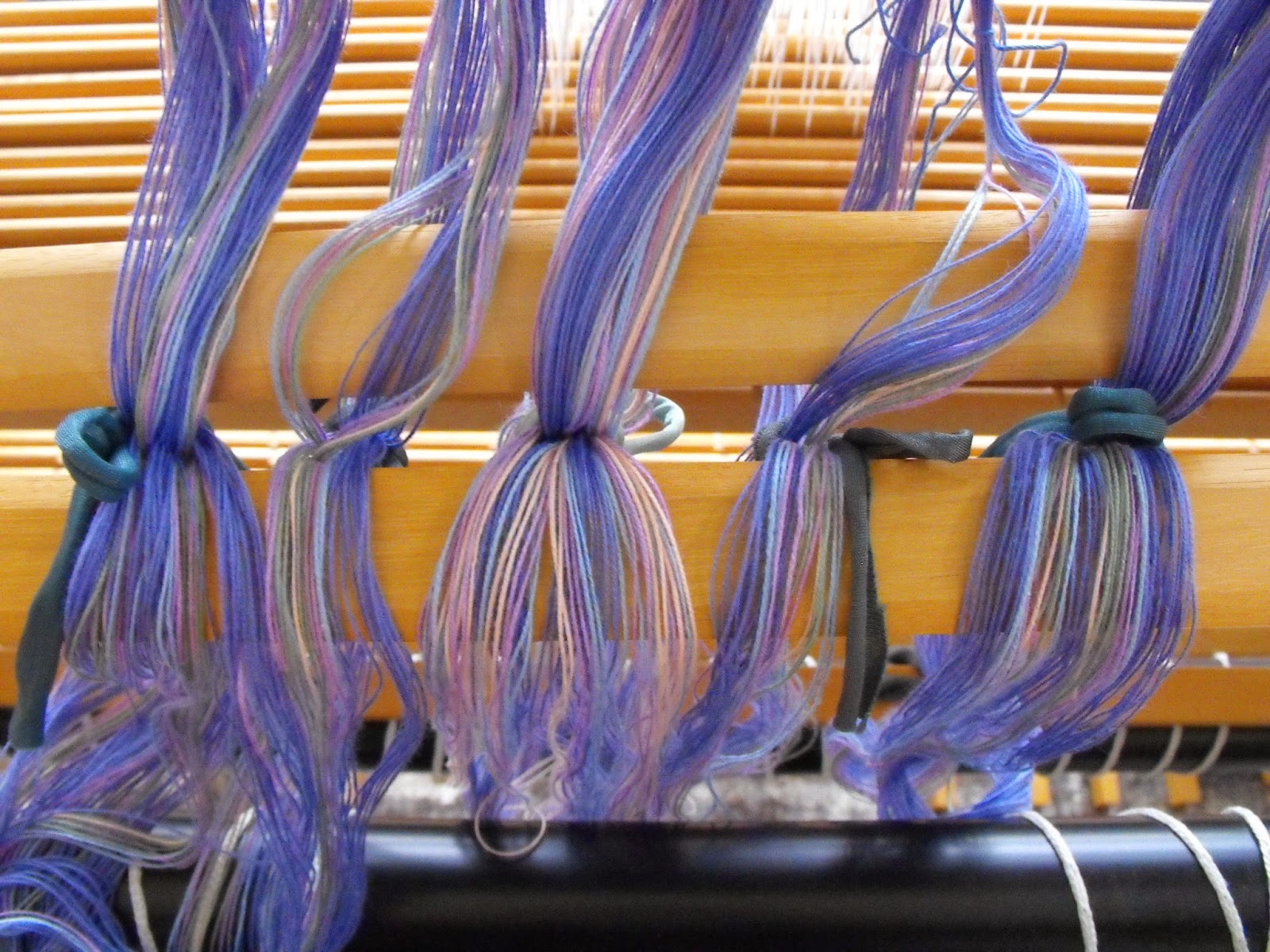 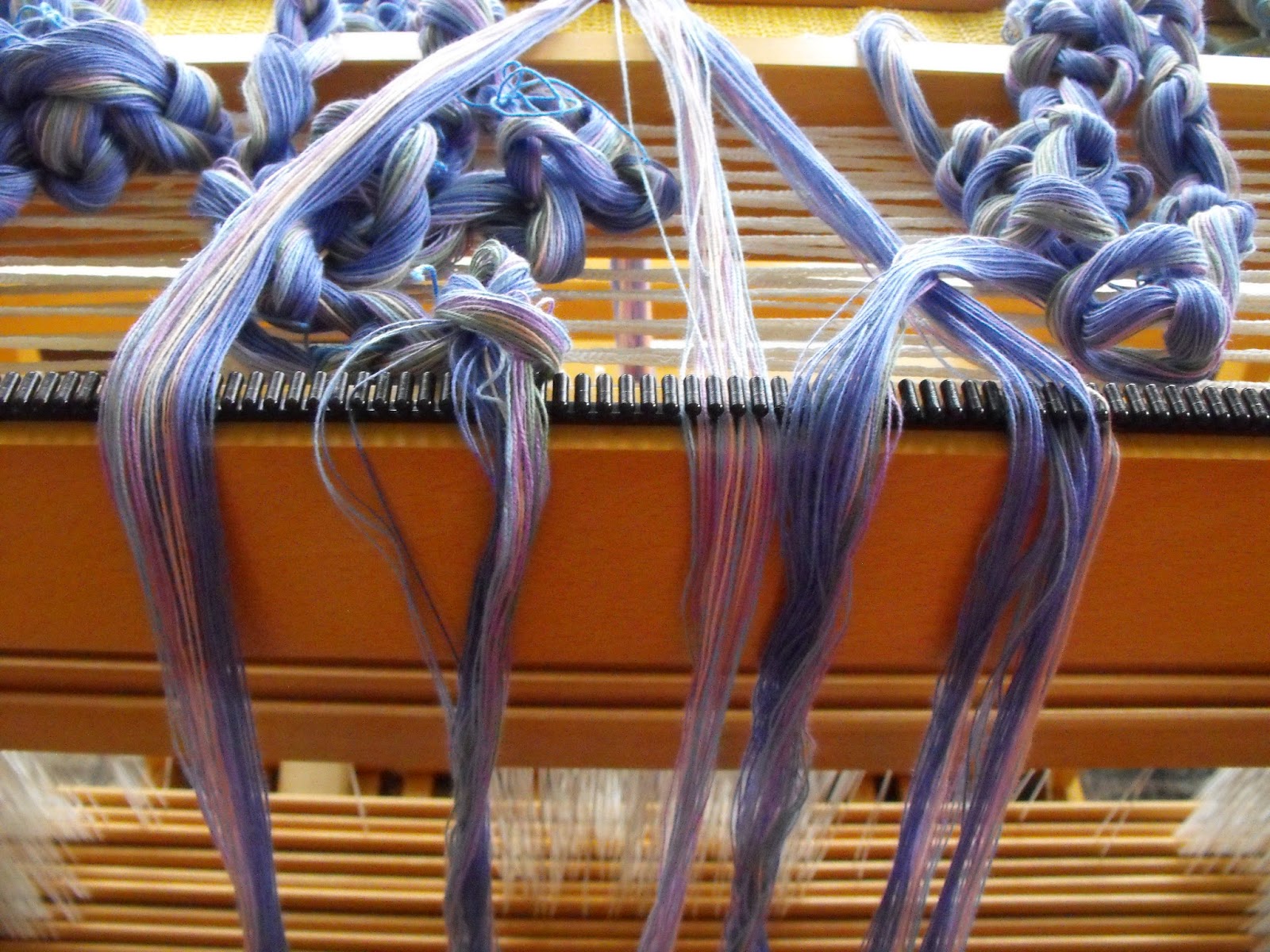 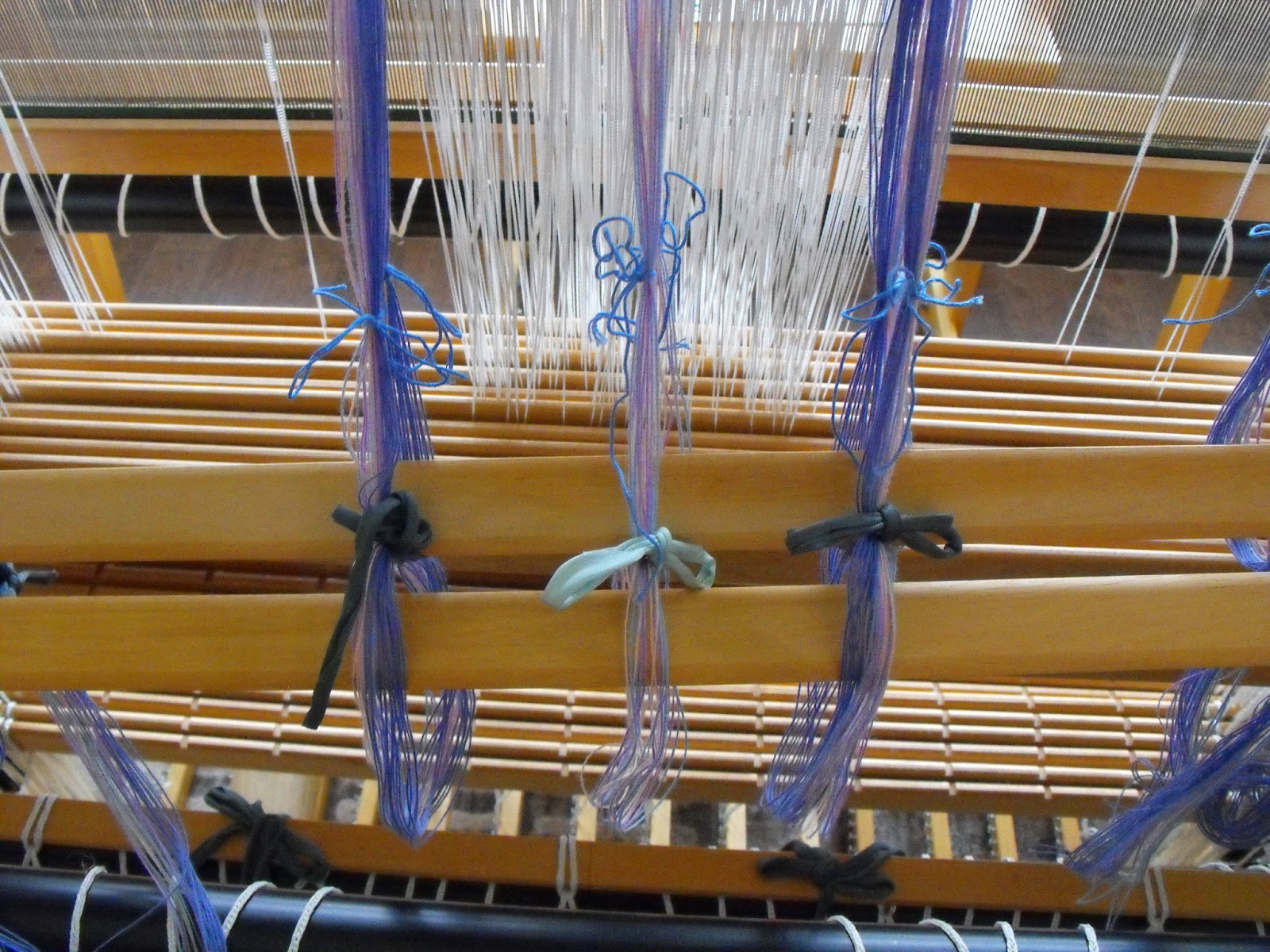 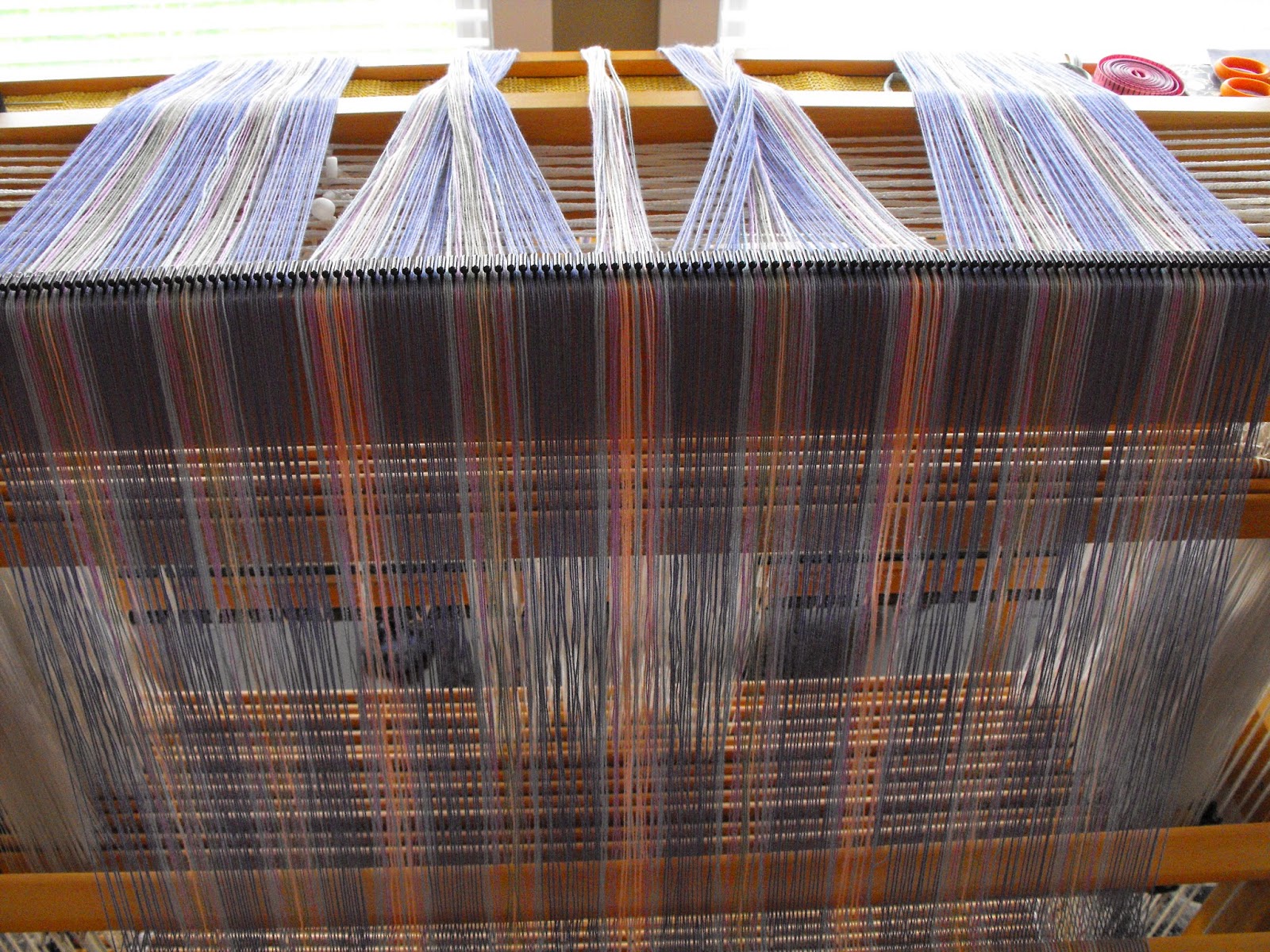 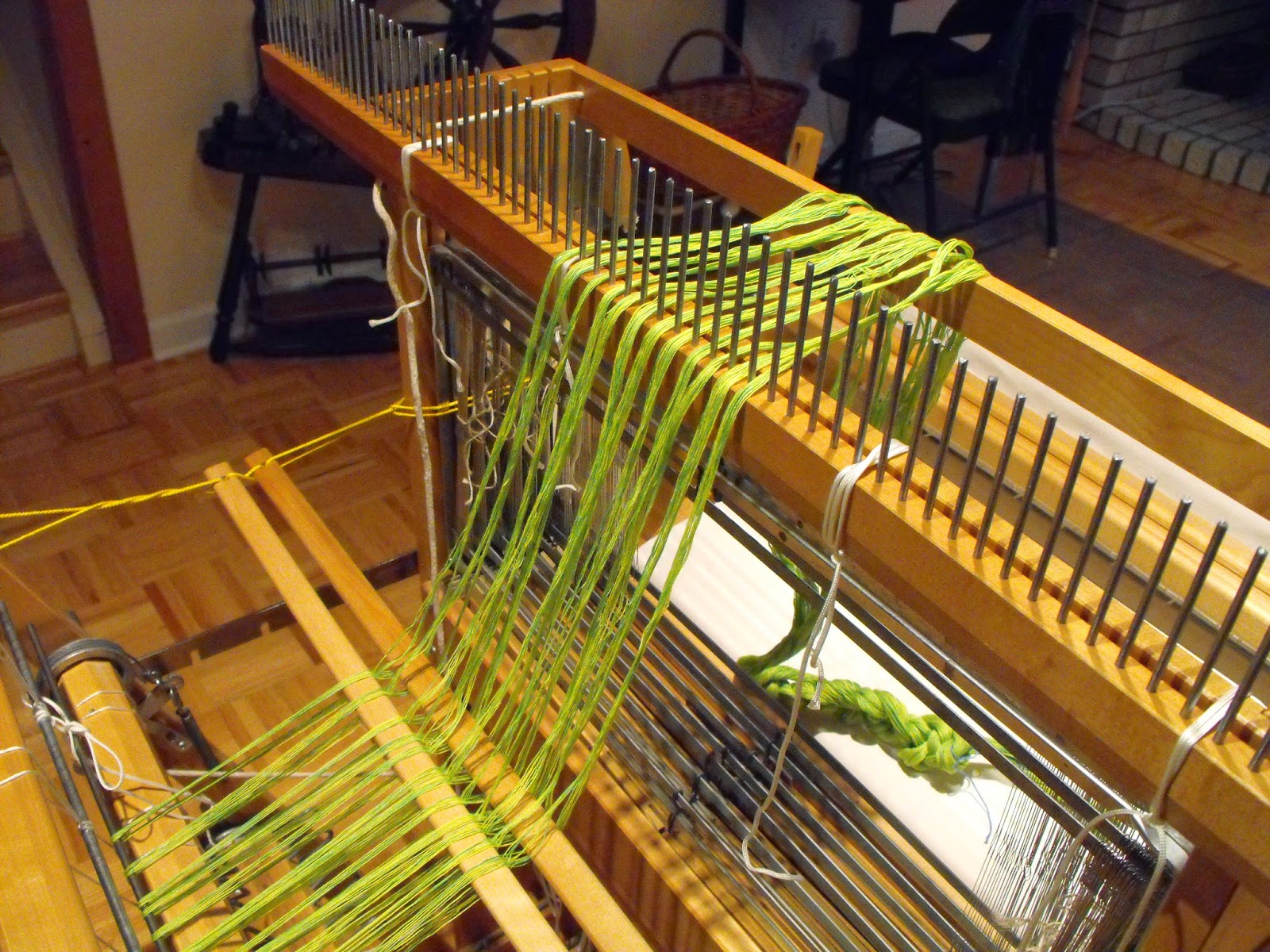 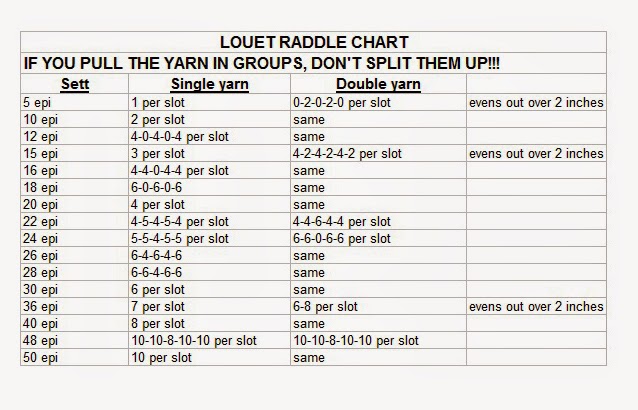 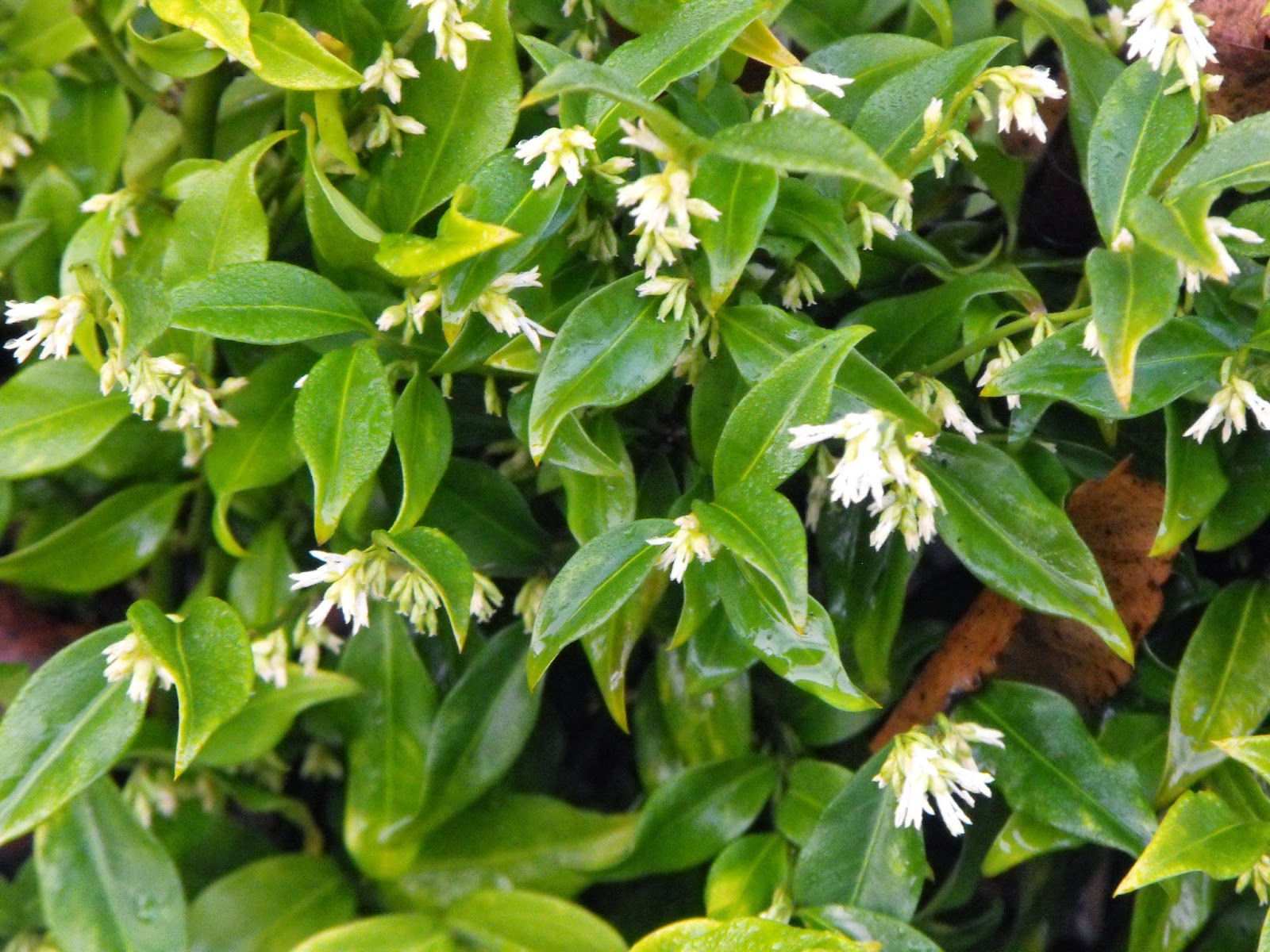 I use that raddle chart every time I go to set up a warp on the Spring. Its priceless and a real stress reliever!

That was a great post on designing via the raddle!
I'm thinking of designing a plaid to use up some 8/2 cottons and will use the technique.

Thanks for sharing Ngaire!