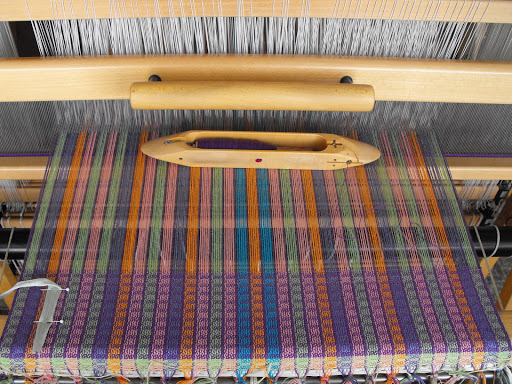 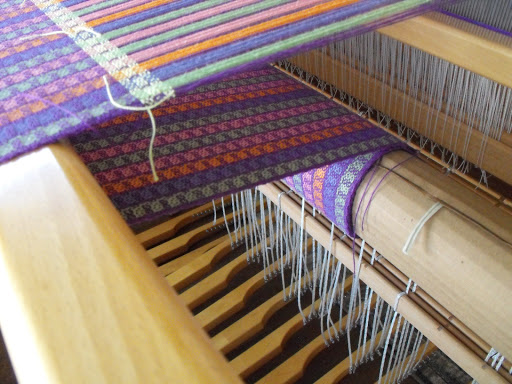 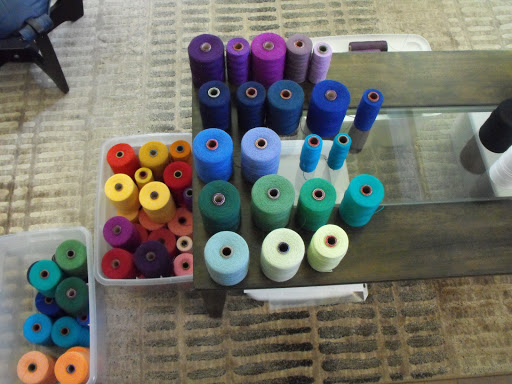 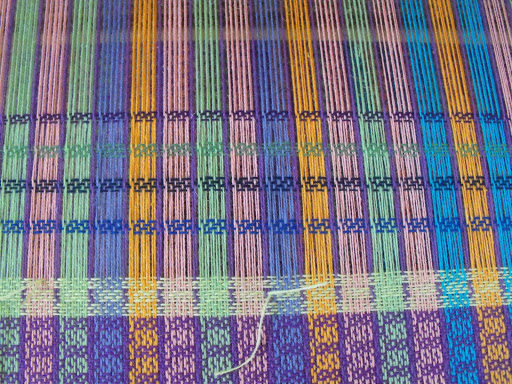 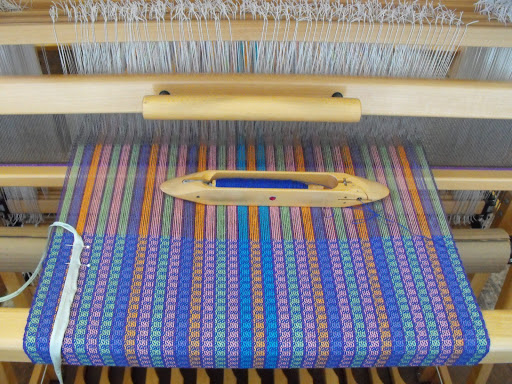 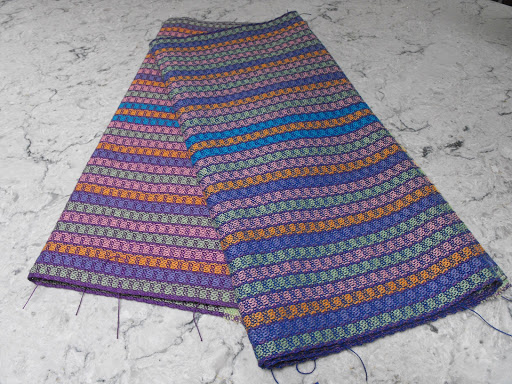 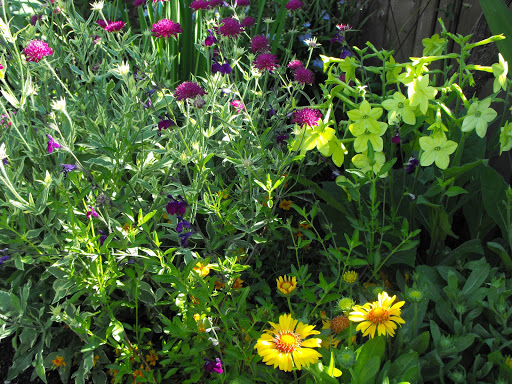 Oooo...that royal blue weft really is lovely. And I can’t wait for rain and a break in the heat here in western NY state.