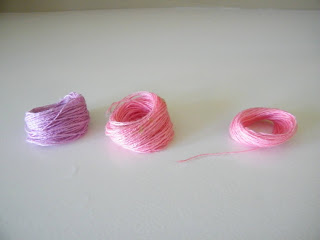 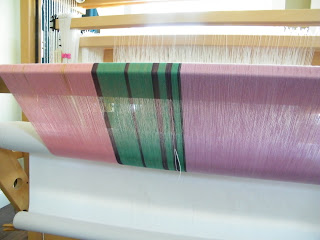 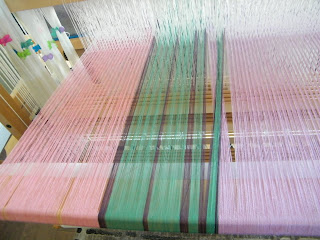 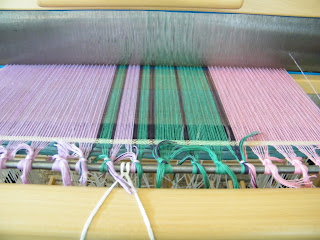 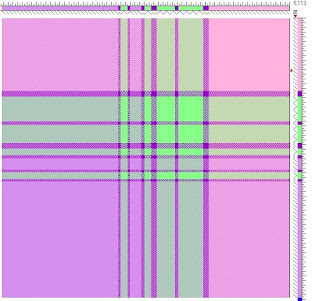 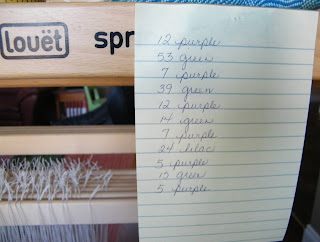 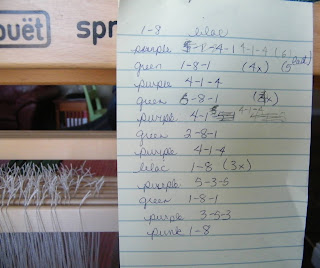 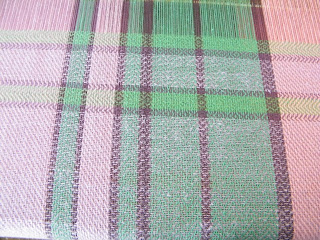 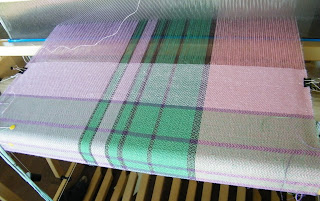 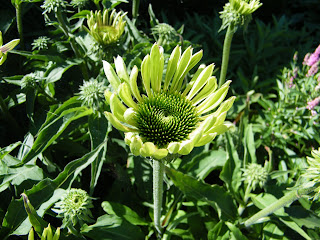 The bunnies in my yard/neighborhood ate every single leaf of my echinacea right down to the stalk. The plant worked hard to put out more leaves and the bunnies ate them all again. It’s trying for a third set of leaves, but I expect they’ll go the way of the others. And doubt this plant will return next year. Good thing I think the bunnies are adorable!