I have been thinking for a while that I would like to sell some of our original drafts, especially the 12 shaft designs as they are hard to come by.  So when I got a message asking if I sold weaving drafts, I took that as the push that I needed to get started.

It is surprising the time and information that needs to go into each pattern.  First I started by naming the drafts, as some of my drafts have silly names like ‘Interesting Motif’.  I went with a space theme; all the drafts are named after Nebulae.  I then created WIF, which is a universal weaving file that can be used with most weaving programs.

The next part was to create a PDF with the draft, project guide and further breakdowns of the threading, tie up, and treadling just in case the person buying the draft doesn’t have a weaving program. 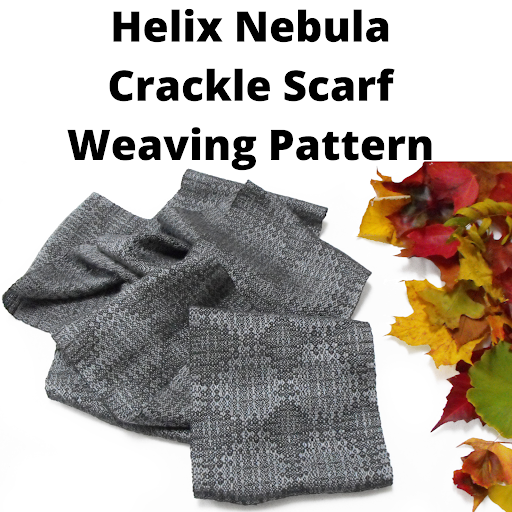 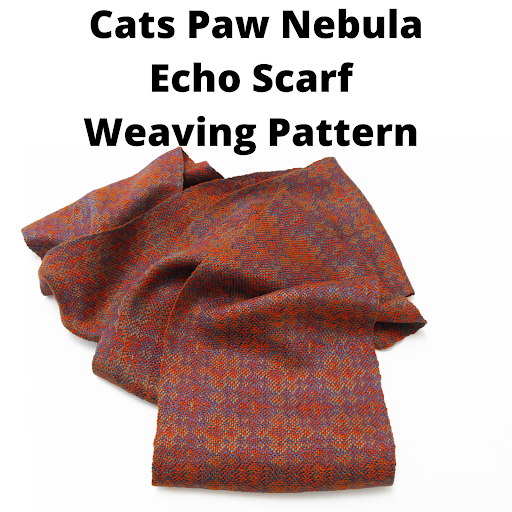 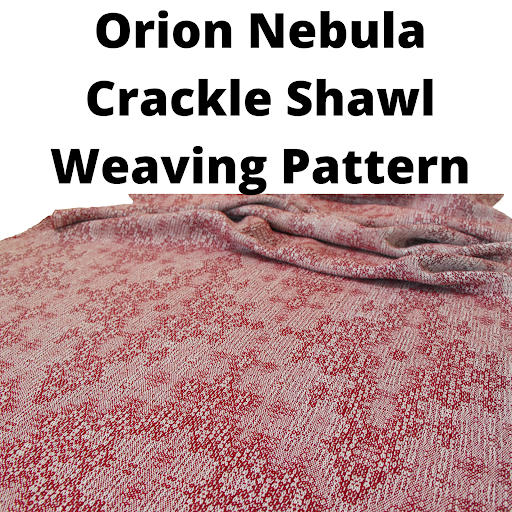 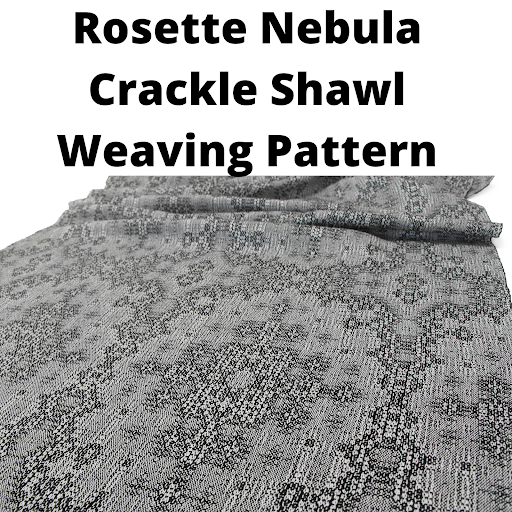 I will be adding more drafts in the coming weeks so please check out WovenBeauty on Etsy.  Next week the drafts are going to be the Piano Scarf and the Music Note Scarf.  I’ll also be adding a page to the blog (beside the Tips and Tutorials Tab) that will have links to the drafts that I have available for sale.   We will be posting more regularly again, I have some tea towels to share with you!

Final Garden Photo is Climbing Lilies (Gloriosa rothschildiana).  We got these as tubers from the Horticultural Society and we didn't know what to expect.  We planted them in early spring, dug them up in June to see if they were alive, they finally started to grow in July and by August we had these lovely flowers.  They were well worth the wait! 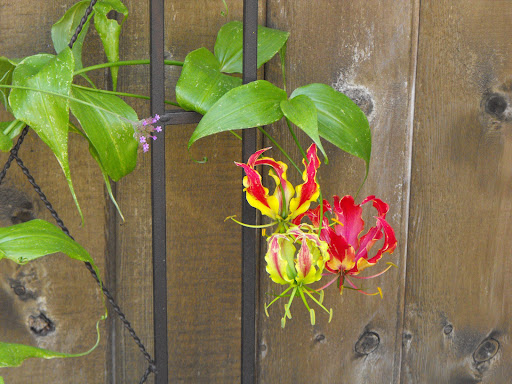 Wow! Congratulations on this big step. Wishing you tons of success!