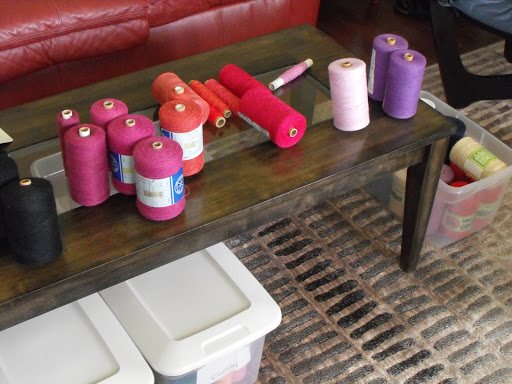 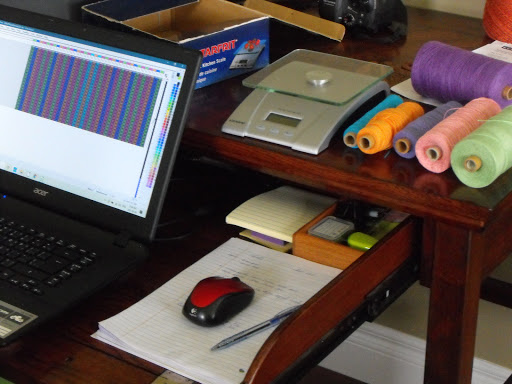 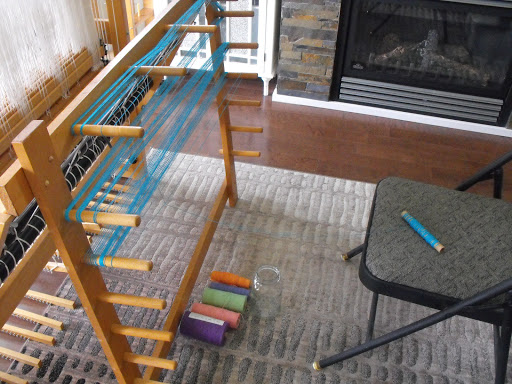 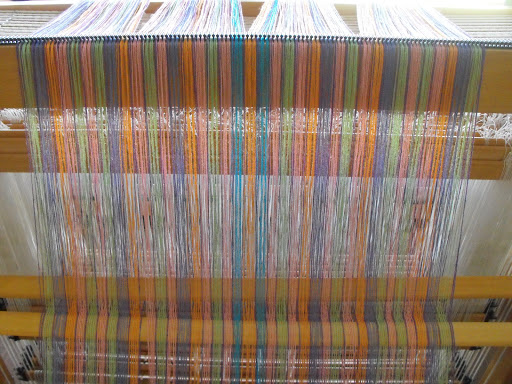 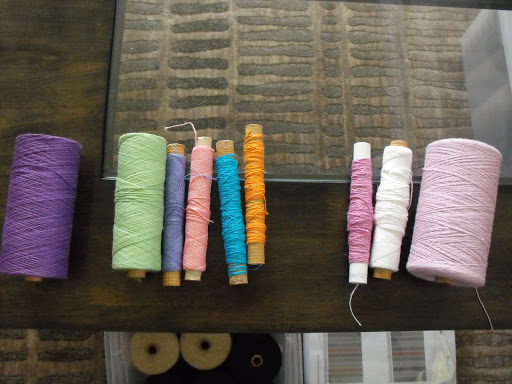 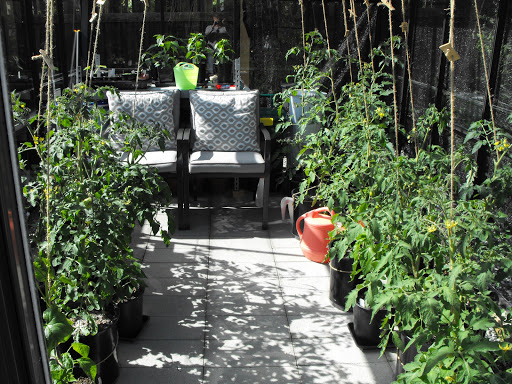 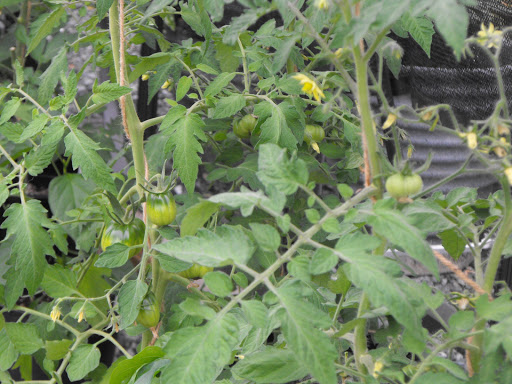 Those stripes look GREAT! Colorful and pleasing the the eye. Will watch what you choose for weft and its impact. 🤓