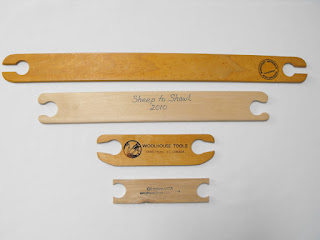 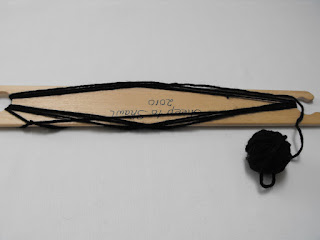 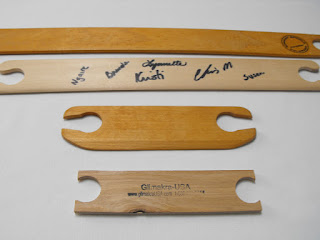 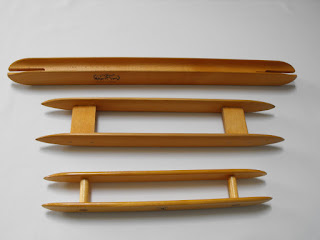 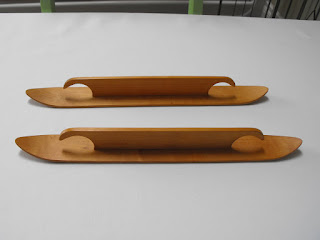 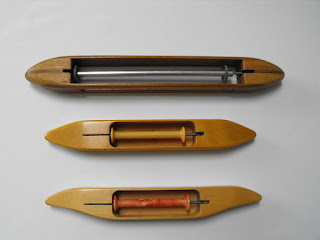 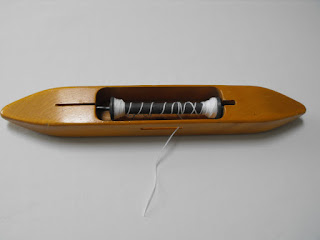 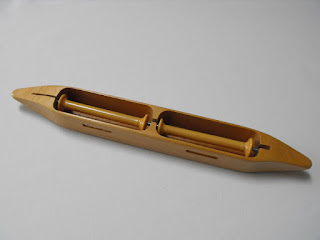 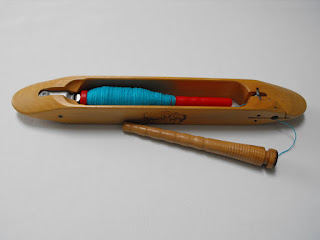 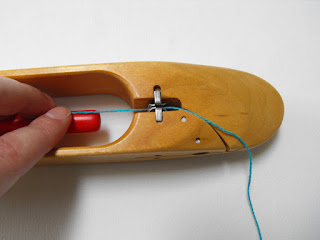 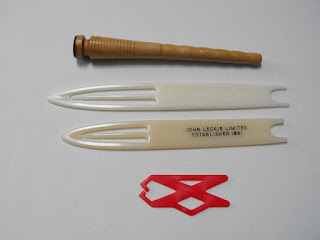 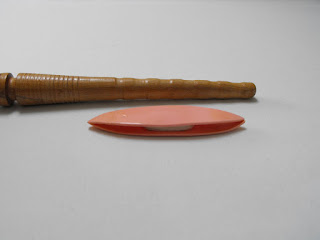 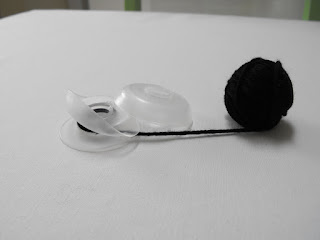 That's it, it is amazing all the different shuttles that are out there.
Posted by Lynnette at 3:10 PM