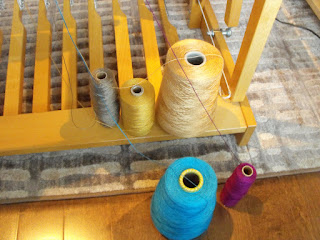 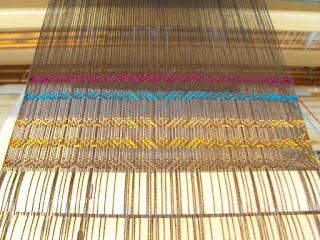 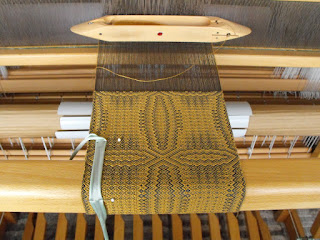 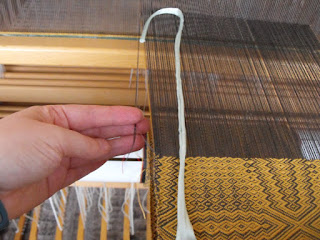 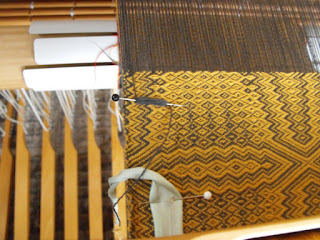 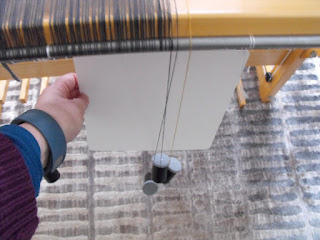 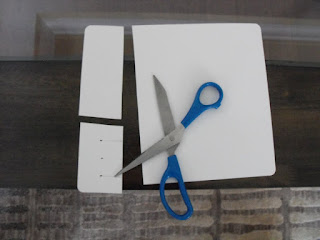 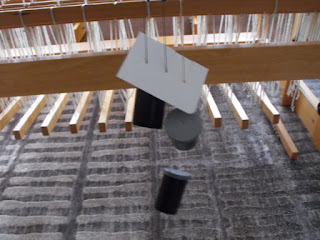 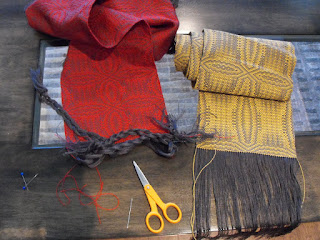 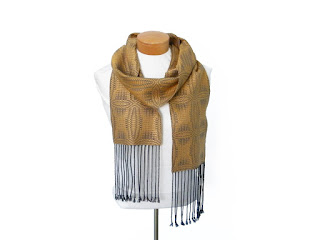 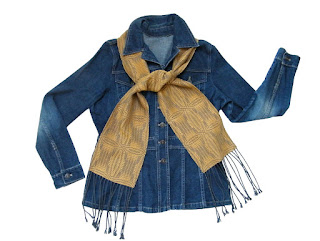 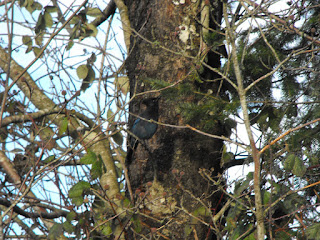 Both those scarves are wonderful with their colours.... that neutral grey is a nice base to work from. I can't believe that you have never had a broken thread before! That's amazing.....

Great solution with the cardboard to keep the threads from twisting! I would never have thought of that but will now add it to my toolbox. Thanks for sharing.

Gosh that deleted comment thing looks bad, but it was only a duplicate comment that got posted nothing that was mean or anything!

Never had a broken warp thread before???? Unheard of! I am impressed and envious of what must be a combination of your techniques and your threads.

As always, your work is beautiful.

Your scarves are gorgeous! The broken warp thread fix with canisters and separator was a fantastic idea!