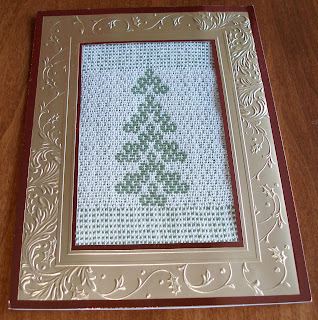 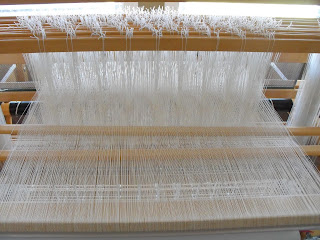 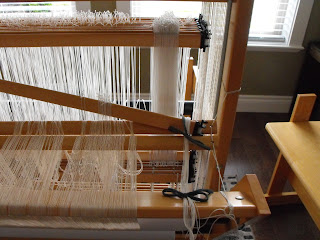 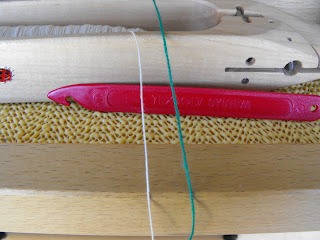 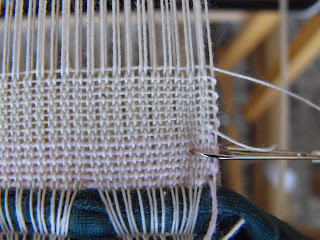 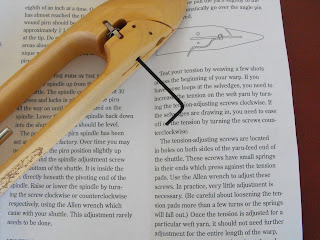 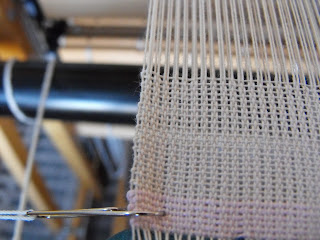 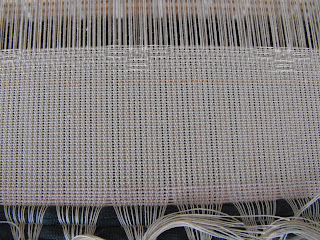 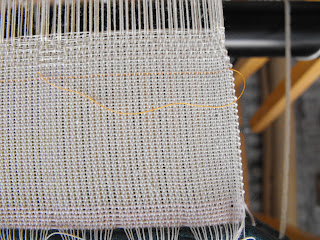 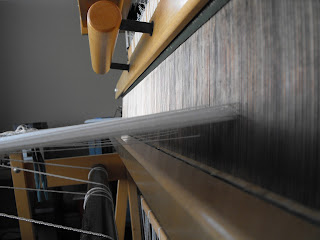 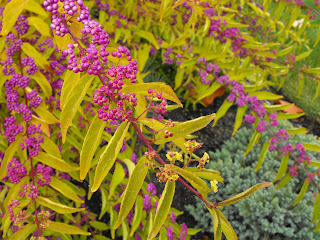 I really recommend you give the two stick start a try..... there is a picture of the method here:
http://weeverwoman.blogspot.ca/2014/01/it-all-comes-out-in-wash.html

It gives a nice firm base and really helps with selvedges.....

Thanks Susan,
That is exactly what I ended up doing to get a nice firm base.

Rethreading 900 heddles - YUCK! But sometimes it just has to be done. Still, it takes a courageous hand to do it.